Reviews on Asian food in Eagan, Minnesota, United States. Eagan /ˈiːɡɪn/ is a city in Dakota County, Minnesota, United States. The city is south of Saint Paul and lies on the south bank of the Minnesota River, upstream from the confluence with the Mississippi River. Eagan and nearby suburbs form the southern portion of Minneapolis–St. Paul. The population of Eagan was 64,206 at the 2010 census and currently ranks as Minnesota's 11th largest city. Currently the sixth largest suburb in the metro area, Eagan is predominantly a commuter town of both Minneapolis and Saint Paul.
Things to do in Eagan

I've eaten at several LeeAnn Chin's and this one is pretty standard. The food was average, service was quick and efficient...nothing more, nothing less. There were some ipad type games in the seating area that kids could play...a nice touch. If you are in a hurry and crave some Chinese, give it a try. 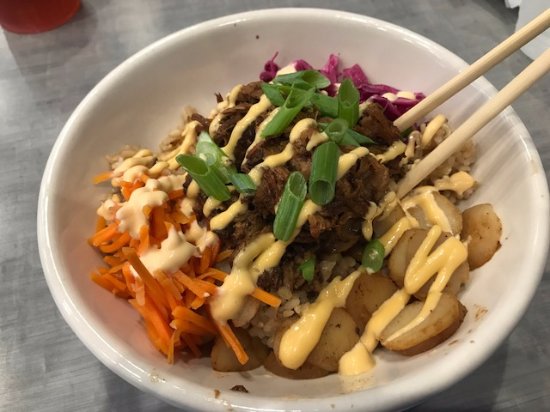 They had only been open a week, so my expectations were low, but the food and service were good. Most orders seemed to take a couple minutes (like at Noodles & Co). Ordered the California Crunch SotaRito and Spice Pork Bowl w/rice. Would try the pork bowl again but with greens instead of brown rice cause it was more rice than food, but great flavor combinations. There is a variety of bowls, salads, asian style burritos, rolls, ramen, sliders, and sides. Vegetarian friendly. Glad to have a new, local chain restaurant in the burbs.

I just to love Lee Ann Chin, especially their Peking Chicken and fried rice. But now, I won't eat it -- the chicken seems more fatty, and the favorings not as crisp. Usually, the entrees don't seem as fresh as what you would find at Panda Express. Unless there is a coupon, which you occasionally find on the Mpls StarTribune, and I don't have time to cook, I wouldn't go there to eat.

We have been longstanding Ho Ting customers, primarily for the lunch buffet. It is not a large buffet, but they only prepare and bring out small amounts at a time. Thus, it is generally fresh and appealing. The owners operate the place themselves and they can be a little shorthanded at times, but they are hard workers and run a good shop. We enjoy Ho Ting more than those large glitzy places with too many items served on too large of platters. They are famous for their cream cheese won tons. 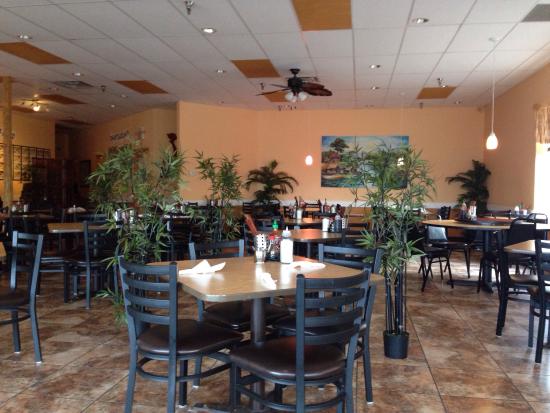 I ordered there spring rolls - I have never had better then there! Delicious!!! And shrims - sour and sweet. I had it before and here it was not so good. The price of shrims were 14 $. 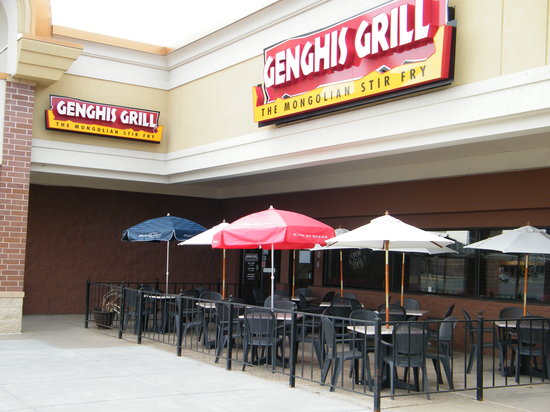 Genghis Grill is a Build Your Own Stir Fry. With 80+ fresh ingredients to customize your bowl and create a unique dining experience!

I've been here many times, never reviewed before. I like all of the choices and how I can mix and match, pick what I like. Big selection of meat/protein (many kinds of pork, chicken, beef, shrimp, tofu, maybe 12 in all?), vegetables, maybe 24 kinds, about a dozen different sauces. They cook it up in front of you with your choice of starch--I always go with Udon noodles and sometimes rice. Add an egg at no extra charge. They now have 3 different size bowls, where they used to just have one. I get medium and I eat it all. I suppose it would make sense to get large and have some left over.

Where to eat Southwestern food in Eagan: The Best Restaurants and Bars 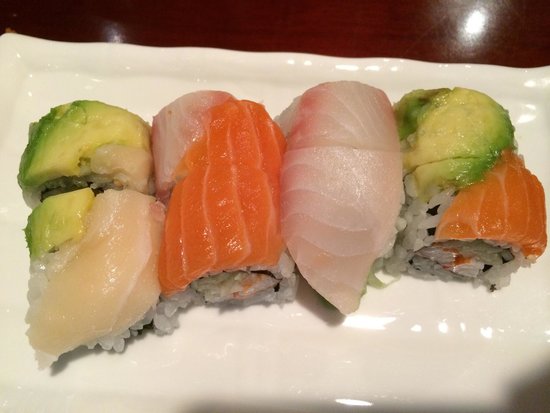 My kids are adventurous eaters after trying a different Asian restaurant and being told it was a 15-20 minutes wait. My kids called out sushi. We went to trip advisor and Kyoto popped up. It was a delicious. It may be all you can eat but really it more like unlimited tapas. Everything is made to order and in small portions that you could literally try anything that sparked your fancy. In addition, to the cool small plate idea, the kids pricing canât be beat! This is a restaurant we will be coming back to when we visit the twin cities again. 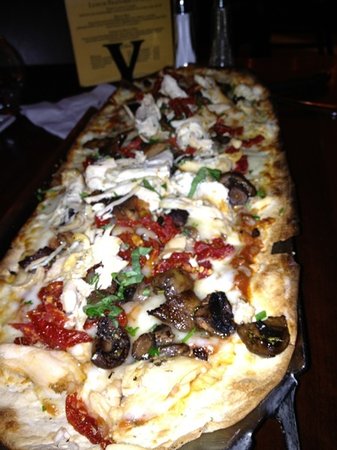 CRAVE American Kitchen & Sushi Bar is a fine dining restaurant chain that serves up a vibrant and diverse menu, fresh sushi and an award-winning wine list in a chic and energetic setting.

IMO one of the best places to eat at MOA. Service is always very good. Food is very good. I don't have a go-to food, because we have something different every time and I can't think of any disappointments. Also like several of the craft cocktails. 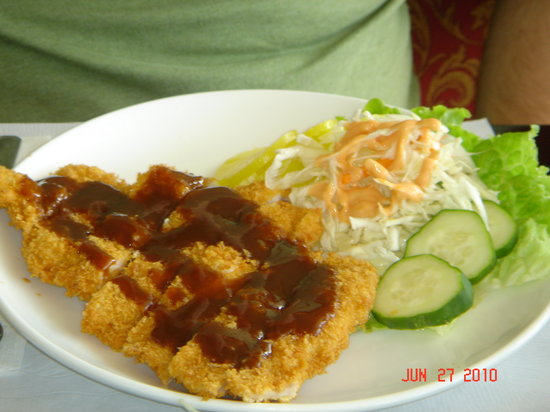 Over the years, Hoban has been providing phenomenal, traditional Korean food. However, we recently returned after a two year absence, and there seems to have been some quality decline, even though I am reluctant to make a final judgement on a single visit. I thought the food was less flavorful than in the past, and the ingredients did not appear to be fresh (this was a weekday evening). The kimchi was definitely not fresh, and we didnât eat it. Service was spotty, though friendly.I hope this was a one-off meal; weâll visit again to see if thatâs the case or not. 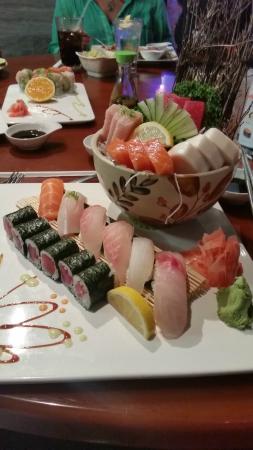