Find out what American restaurants to try in Santa Rosa. Santa Rosa is a city in and the county seat of Guadalupe County, New Mexico, United States. The population was 2,848 at the 2010 census. It lies between Albuquerque and Tucumcari, situated on the Pecos River at the intersection of Interstate 40, U.S. Route 54, and U.S. Route 84. The city is located west of, but not within, the Llano Estacado or "staked plains" of eastern New Mexico and west Texas.
Things to do in Santa Rosa

They seem to have multiple listing here, So to make it short, I was unhappy with bitter coffee, non dairy dry creamer in little packets, almost toast and very greasy eggs. I won't be back. 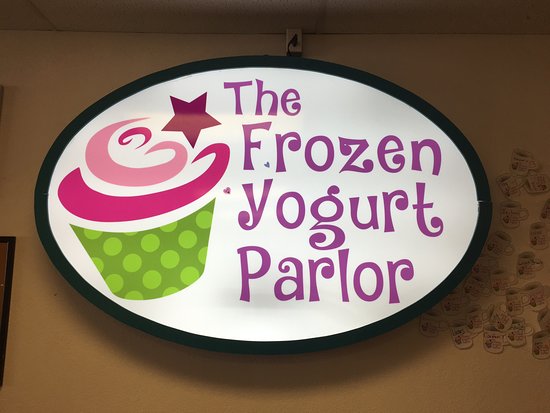 Cute little place, really cheap for fro-yo. Lots of topping options. They even had toys out for kids to play with, but for some odd reason, their bathroom didn't have a changing table, even though it was a huge one person bathroom.Not a fan of the religious music blasting through the shop though. 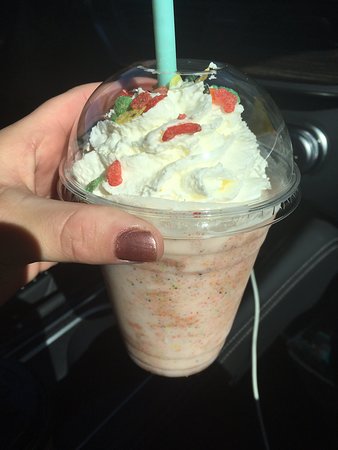 The hutch in Santa Rosa is the only coffee shop in town. For espresso drinks, they only offer a 12 oz latte due to the machine they use, but my mocha latte was a pretty decent effort. Very friendly place!Thank you for giving us a try. We are glad you enjoyed your mocha. While we are the only coffee shop in town and actually within an hours drive from here, we go to great lengths to be here. Santa Rosa is actually a very remote town. For a frame of reference, Wal-mart is at least 1 hour away and a Sam's or Costco is at least 2 hours drive. We get our direct trade, organic coffee locally roasted and fresh from Albuquerque. It is true that our current machine is a low volume machine which we decline to make larger steamed drinks on. Soon, we do hope to spend the $8,000 necessary on a higher volume machine. For now, we will continue to offer exceptional quality in a smaller size in order to deliver the best drink we can. I would encourage readers to check out our Google and Yelp reviews as well. 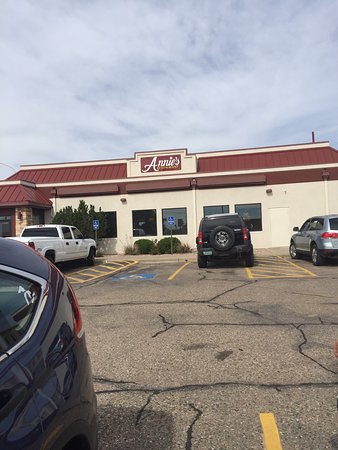 We stayed next door at the Hampton Inn (v nice BTW), and was told âBasic American Comfort Foodâ so I ordered the âThanksgiving Dinner.â So very bad Iâll describe from worst to barely OK: Green beans so mushy it seemed they were cooked last week some time; stuffing seemed right out of the dry bag with too little liquid and zero seasoning; gravy over everything right out of the cheap can?; mashed potatoes not mashed nor seasoned; dried out turkey slices from a very old batch; cranberry sauce out of the can; biscuit hot and tasty - congrats. On the positive side, staff greeted us warmly and served us immediately. Server friendly and attentive, so I felt sorry for her that she had to put such crappy food in front of us. Wifeâs omelet and salad both marginal to put it kindly. While on Historic Route 66, there MUST be better choices. 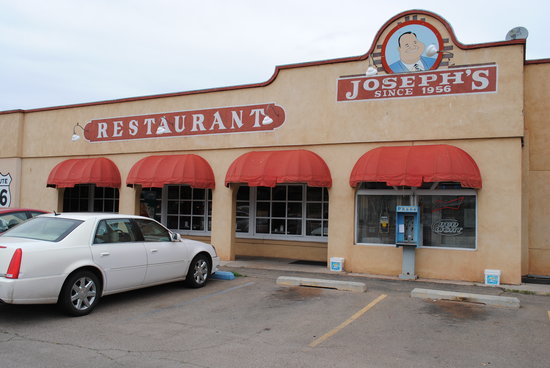 very good food enjoyed looking at all the old pictures and old memorabilia. Great place to stop and eat on the strip. 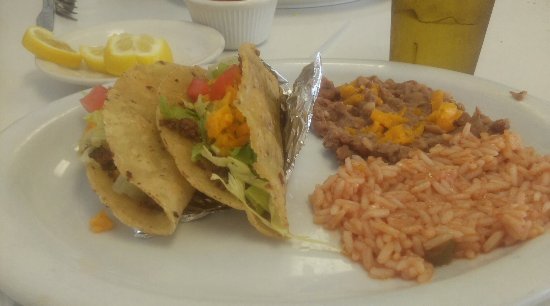 Had a pleasant experience here. Food was good. Prices reasonable. Clean and comfortable. Would stop in again, if in the area. 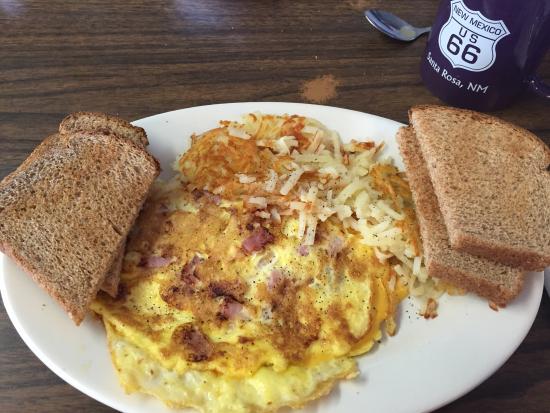 We stopped on our way to Amarillo. Looked on Google for best burgers in Santa Rosa. Really great cheeseburgers. Homemade patties cooked on the grill top. Fresh cut fries. Definitely worth the stop. 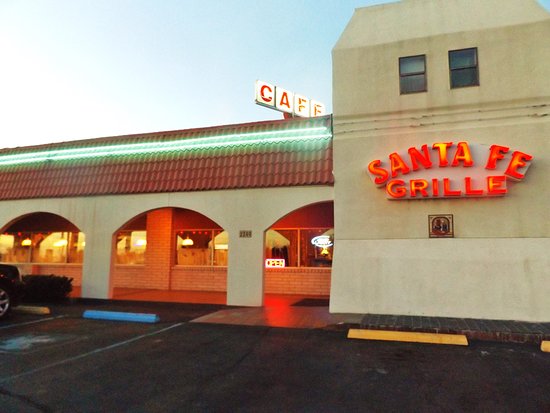 I ordered the redfish and my husband enjoyed a chicken chimichanga with green Chile sauce. Both were tasty. The wine is very basic, but the service was good. Very busy on Sunday nights. They need more help and are looking for it.

Where to Eat in Santa Rosa: The Best Restaurants and Bars

Had lunch here today while traveling home from a family get together across the state.The food was a little slow in arriving but it was very good when we got it. It was obvious that the delay was because it was prepared after order rather than grabbing something from the cooler and then a quick warmup in the microwave. I had the chicken fried steak and it was real beef that was hand breaded rather than a frozen pre processed number. The gravy was generous and perfect texture. I was a little surprised and very satisfied overall and would hesitate to stop again when Iâm in the area.

Historic landmark since 1959. Located on old route 66 in Santa Rosa, NM. (exit 277 off I-40) Worth the stop.Surprisingly good authentic New Mexico Style Mexican food with just a hint of Native American flavor.Offering a large menu to choose from, both Mexican and American style meals. The service was good considering they were very busy. I enjoyed the combo meal plate, with tamale, taco, enchilada, beans and pizole. The portions were generous and great flavor.There is also an interesting gift shop located in the same building.