Aberdeen (Lakota: Ablíla) is a city in and the county seat of Brown County, South Dakota, United States, about 125 miles (201 km) northeast of Pierre. The city population was 26,091 at the 2010 census, making it the third most populous city in the state after Sioux Falls and Rapid City. Aberdeen is the principal city of the Aberdeen Micropolitan Statistical Area, which includes all of Brown and Edmunds counties and has a population of 40,602 in 2010. Aberdeen is considered a college town, being the home of both Northern State University and Presentation College.
Things to do in Aberdeen 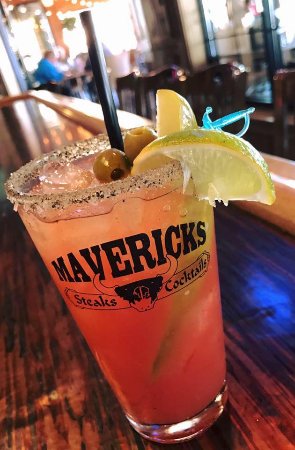 Enjoy a fantastic meal and superb dining service. Maverick&apos;s restaurant in Aberdeen, SD provides a clean and casual environment with great service and excellent food. To accompany your dinner we have a wide selection of domestic and imported beer and wine and a full bar stocked with your favorite liquors. Mavericks Steak & Cocktails has a great party room available for groups of 20-40. Please call for more information and openings. We accept reservations for lunch or supper Monday through Thursday; Friday and Saturday reservations are only accepted for times between 11am and 4pm.

Great Food, great service! Met a group of friends for dinner and had the Maverick steak. It was cooked perfect and the sides and salad complimented the steak. Keep up the good work!We’re so pleased to hear you enjoyed your meal! We strive to create entrees and sides our guests will love! Thank you for the review. 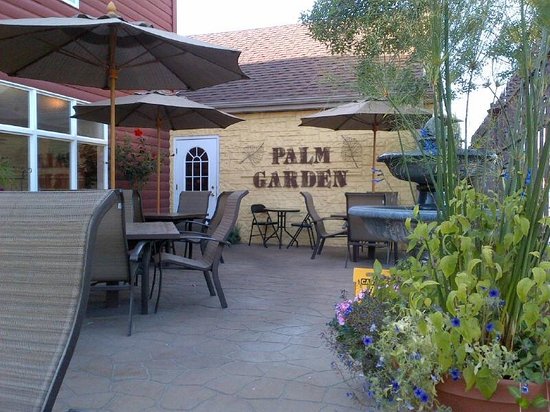 The Palm Garden is a favorite amongst Aberdeen residents and visitors. Staff is always friendly and the menu has great variety. Try their homemade soups along with one of their unique sandwiches. The bread was likely baked fresh that day! Don't forget to grab some chocolates on your way out as a treat for someone special or just to enjoy on your own! Great place to meet with friends, get some work done on your laptop. They don't have much as far as breakfast/food options and aren't open on Sundays which is when I normally get my computer work done. But overall great experience, they also have events at night like live music/poetry which is cool. 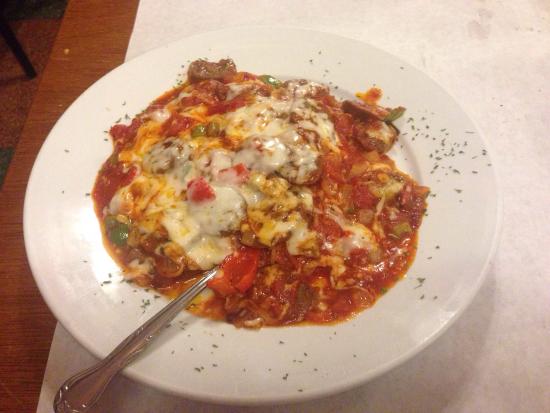 The lasagna was really good and a nice size portion (had half for lunch the next day. The CANOLLIS were fabulous. I've had cannolis in Little Italy NYC and in the North End of Boston and these were great. Nice shell - firm but not too hard and the filling was delicious. 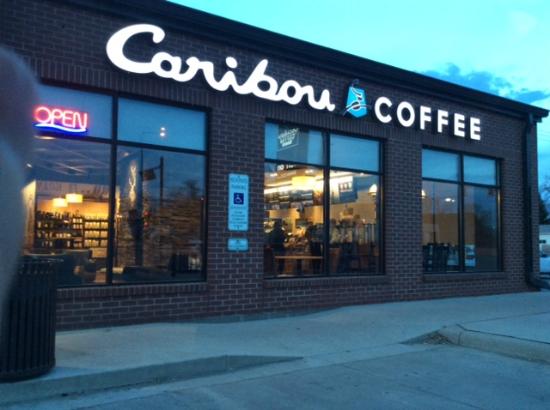 The Daily Grind has closed, and the Red Rooster was not open at 6:30 on Sunday morning so I found myself checking out the new chain coffee shop in town.
Clean, spacious, well stocked. Very friendly staff. The coffee choices were good. Pasties were kept cold, but the clerk heated my Monkey bread so it was warm but not overdone.
I prefer local institutions but for lack of options, this was not bad at all.
They also have outside seating (in the parking lot) and a drive through. You can't go to Aberdeen and miss Twist Cone, a classic old-school ice cream stand. One of their "twists" is certainly their awesome take on Italian ice -- be sure to get the flavor of the week with a twist of vanilla. So good. They also make a ton of other tasty ice cream treats, so one visit really isn't enough! 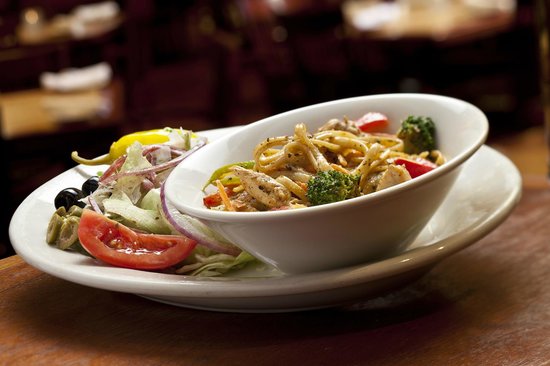 Enjoyed the food, the service and the atmosphere. What more can be said. I took the server's advice and had the evenings special: a Bloody Mary Flanksteak. It was marinated in a tangy and somewhat spicy tomato sauce and cooked to a perfect med rare. Served with seasoned broiled green beans, garlic mashed potatoes and a slice of fresh cornbread. It also came with a house salad topped with a tangy and delicious house Italian dressing. Of course you could choose the evenings soup, but I would stick with the salad...wonderful! The server said the flank steak special came with a bottle of beer, but I declined. It all came at a very reasonable price of $20.00. Definitely one of the best restaurant options in Aberdeen! 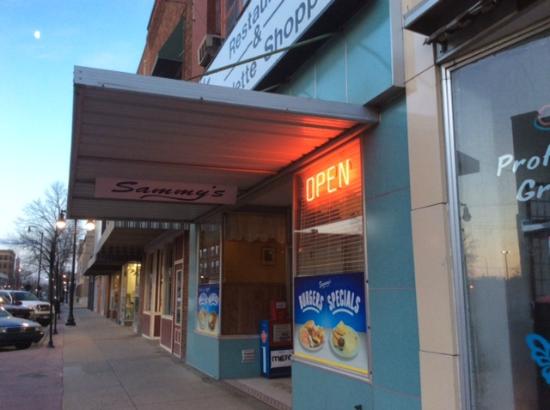 Was not able to eat here because it was so busy there would have been a long wait. My husband was not willing to wait . This was about 10 AM. The place was packed. 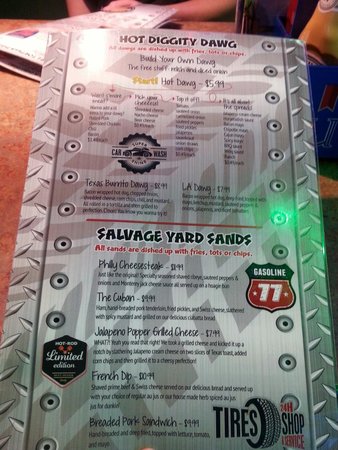 Fun local pub feel with good beer selection and pub food choices. Lots of tvs to catch the sports action. Easy to find on Main Street. Friendly staff.Thank you for your review! I'm glad you enjoyed the atmosphere and service! Make sure you stop in and see us again soon! Cheers! 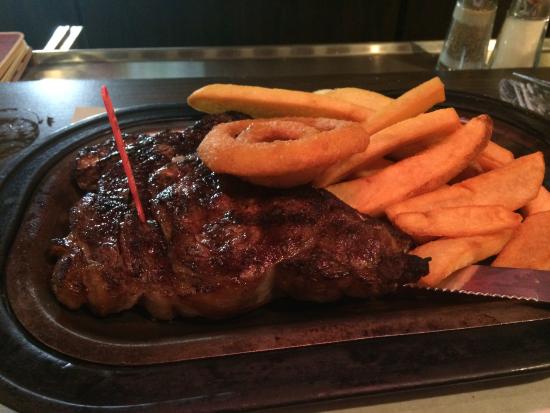 People always look at me funny when I suggest the Flame for lunch or dinner. It seems to have an "old timer" vibe about it, that I've grown to over look. People think it's just for senior citizens. I believe this notion comes from the fact it's been open for over 50 years and many people have been going there for that long. The food is fine; great steaks, salads, sandwiches, etc. The owners are generally in there during the lunch hour so they're fun to talk to about the history of this Aberdeen institution. And, for me, it's only a few blocks from my McQuillen Creative office downtown Aberdeen. I like the Chef Salad or a big steak. I don't particularly like the dark, no-window environment. SO many places in Aberdeen, particular bars, walled off windows to keep things private. It's a bit of a throwback to dreary, smoke-filled lounges of the past, but the Flame is intimate and enjoyed by many.