9 Things to Do in Kuala Belait That You Shouldn't Miss 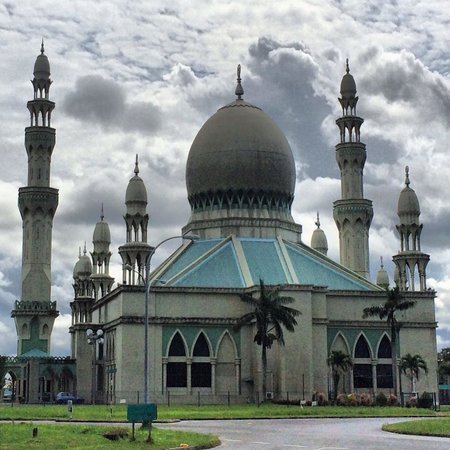 I was in Kuala Belait for couple days. I really wanted to visit Masjid Kampong Pandan. It is a very nice Mosque, unfortunately we could not visit the inside. But it's worth to look at and to take pictures. It is actually not much to see. The monument might seem impressive just because there is nothing around it and in general there are not many great attractions in Brunei. If you are close to the area, it`s Worthing going to see it, but driving more than 5 minutes to it is a waste of time. The architecture of this mosque is very much different with mosque in Malaysia. There is no dome in this mosque

Combined with the nearby Billionth Barrel Monument this place must be seen to believed. Oil and gas extraction are complicated businesses; most of us couldn't live a day without the petroleum products that fuel our lives, yet we understand precious little about the extraction and refining process. Fortunately this museum exists to shed light on the subject. I arrived during the lunch closure period and was delighted to find a canteen on premises that serves tasty lunches (I chose mee grob noodles). It was sweltering hot outside and the air-conditioned dining room was a welcome respite. They have multiple kinds of ice cream as well and shhhhhhh don't tell anyone the prices are extremely reasonable here!!! When I visited the museum was preparing a new exhibit and had lowered the admission price to just $1 ... a very amazing deal that makes this family-friendly place even more affordable to take the whole family. 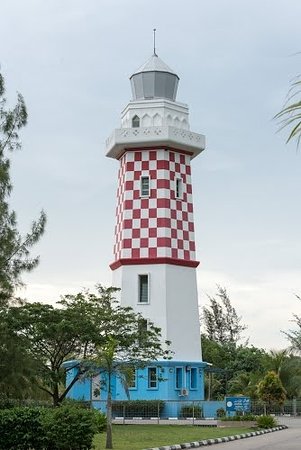 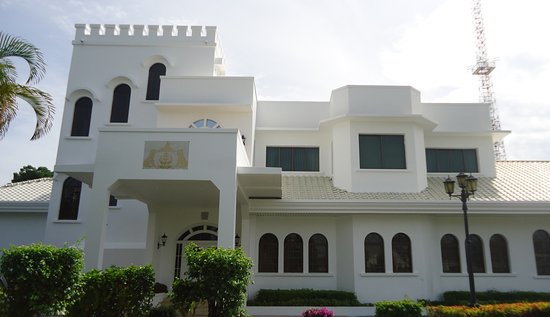 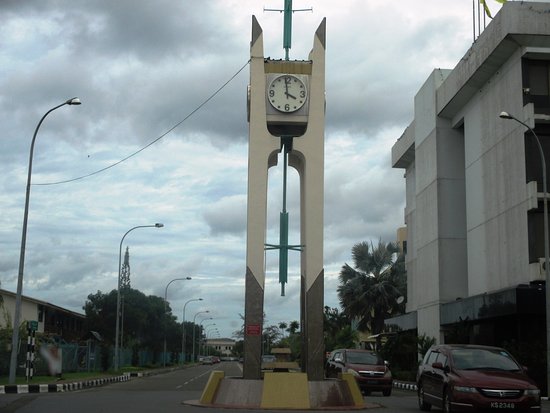 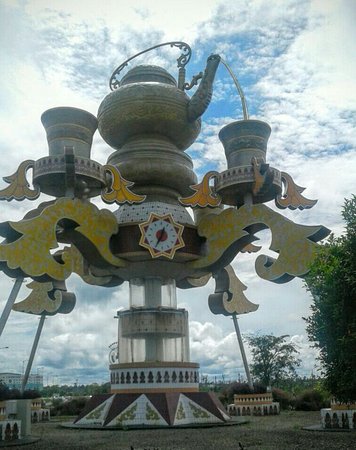 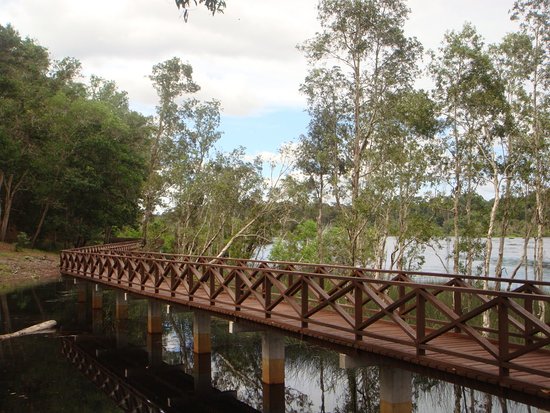