Top Things to do in Katakolo

8 Things to Do in Katakolo That You Shouldn't Miss

Katakolo (Greek: Κατάκολο) is a seaside town in the municipality of Pyrgos in western Elis, Greece. It is situated on a headland overlooking the Ionian Sea and separating the Gulf of Kyparissia from the rest of the Ionian. It is 11 km west of Pyrgos. The small village of Agios Andreas, which in ancient times was the natural harbour for Ancient Olympia, lies northwest of Katakolo. A railway connects Katakolo with Pyrgos and Olympia..
Restaurants in Katakolo 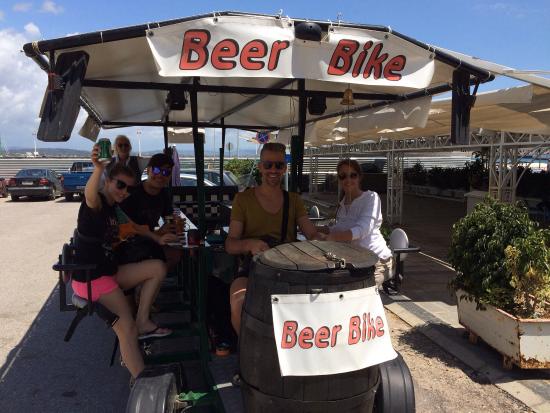 An excellent trip by the harbour, seen beer bikes before and wanted to try them. Great fun, best of all Yannis and Georgio were excellent hosts, really good fun, they had my wife Greek dancing in the Sunshine while I drank beer and listened to Georgio stories, what more can you ask for. Would highly recommend this for anyone. It's not too hard to pedal either, we managed it with just 4 of us. 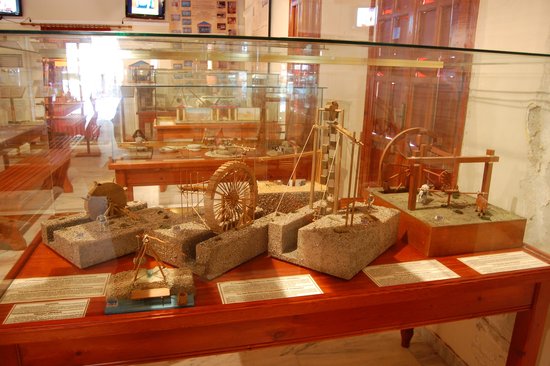 Do not miss this excellent Museum, beautifully laid out and with explanations in English and other languages. It is chock full of wonderful inventions and you could spend a good 2 hours there and still want to return. The lady in charge was delightful, friendly...MoreThank you for your review and your visit at the Museum. 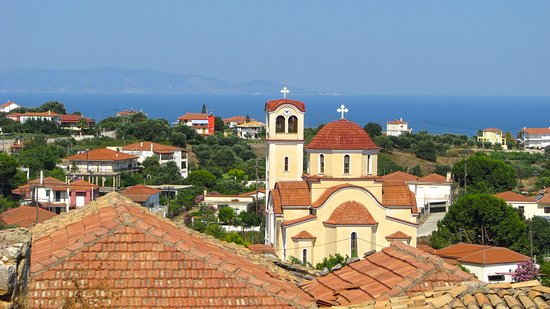 Not as romantic as the castle at Karytaina, maybe, but very much better preserved, and fascinating for anybody with an interest in crusader / Frankish military thinking. People interested in Greece under the Franks generally might also like to go a few miles down the road to Andravida, which was their capital, to see the Church of Santa Sophia there. (See separate review.) 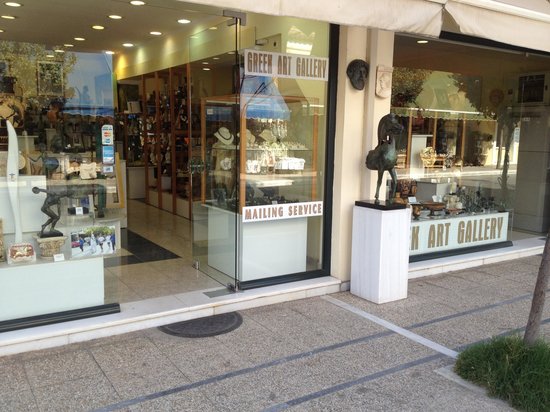 Want to take something beautiful home to remember your time in Greece? This is THE gallery to shop. Their wonderful art is real bronze, etc., not fake knock off's. Their artists create beautiful pieces to treasure forever. Their prices are extremely reasonable! I have traveled all over Greece and I loved their artists creations. The history of Greece is depicted in their collections in such a great way....Don't miss this gallery on the main shopping street in Katakolon. 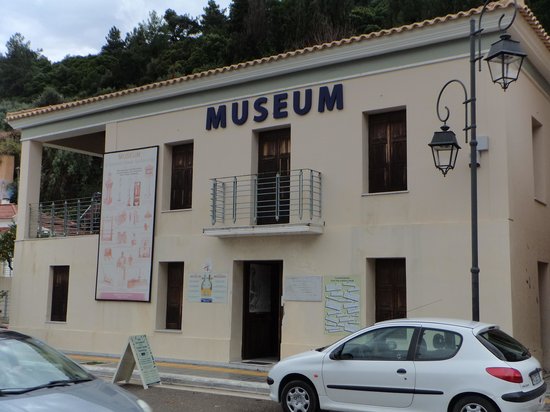 I like music, technology and history. This little museum has all three. Very interesting wind and other instruments on main floor and many variations of stringed instruments on upper floor. Well presented and described. You may even be treated to a demonstration. Paid only 2 euros per person. Well worth a visit, especially if you're looking for something to do to fill in time before your cruise ship leaves. 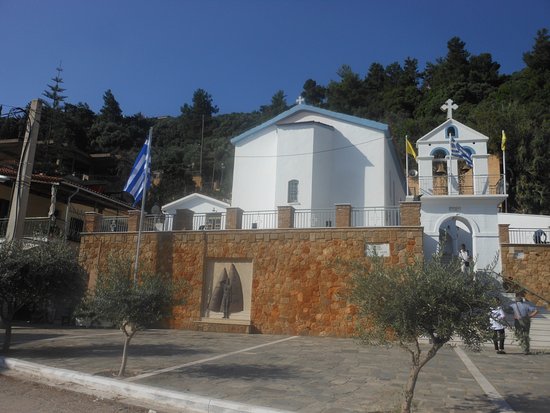 The church of Agios Nikolas is painted in the traditional Greek colors of white and blue and its exterior is very simple. St. Nicholas’ memory is celebrated on December 12 every year. The church was locked during the day time. so we were unable to see the interior. However, we did walk around on the Terrace and took some pictures. When we were leaving the church proper, we saw the priest depart his residence and walk down the street. 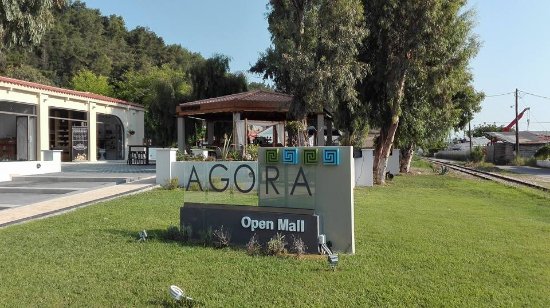 We Expect Yoy To Enjoy Mall Agora Katakolo, To Do Your Shopping Or To Drink Your Coffe,your Drink Or Coctail Seeing The Beautiful View Of Ionian Sea.

This wasnt my favourite port- we got off had a mozey and searched for Madamoselle... no not Mama- that ruddy perfume. We didnt get it so boarded the boat and had a burgs with me moobs out. Greece is delicious- i'm in love. 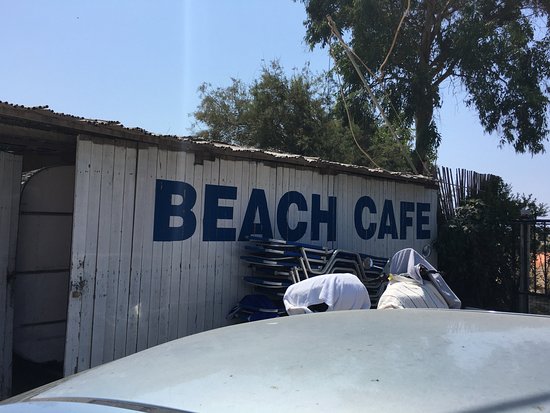 The nearest beach to the Katakolon port is Plakes Beach. The beach does not have sand but pebbles. The water is clear and people were snorkeling in a designated area. There is a bar and you can rent sun umbrellas and sun beds. There is a daily usage charge for the sun beds. The couple near us vacated their sun bed so I figured I would use it. After about 45 minutes, a guy came up to me and asked if I had paid for the sun bed. He told me I could pay or leave. In fact, he asked the gentleman next to us if he was the only one using the sun bed. He answered yes but, in reality, he and his significant other were using the same sun bed. It seemed to be a favorite of locals and probably cruise ship tourists.