6 Things to Do in Montecatini Terme That You Shouldn't Miss

The largest and most famous of Tuscany’s spa towns, Montecatini Terme has been revered for its curative waters since at least the 16th century, when the first baths were built here. Two centuries later, neighborhood royalty began to take note after the opening of the town’s first grand spas, putting Montecatini Terme firmly on the aristocracy's radar. Beyond the array of fine spas featuring treatments old and new, today’s visitors come for the shopping, dining and sporting offerings, as well.
Restaurants in Montecatini Terme 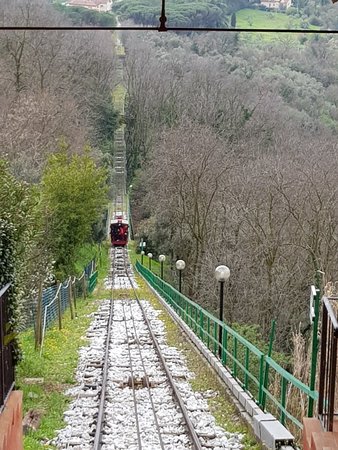 when we arrived after a long wait(made a mistake with timetable, the railway shuts for lunch for some inexplicable reason.) the area was delightful, the ancient church was a delight, a few relics, like an old thumb, the said saint being the patron saint of...MoreNext time, you make a favor to everyone, you stay at home at least do not break the balls and do not write stupid things. 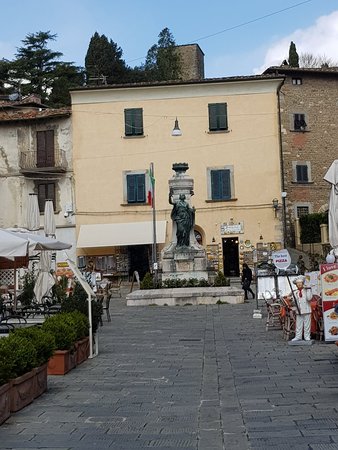 don't miss visiting. rather than driving or taking the funicular, try walking the trail....it was a great adventure 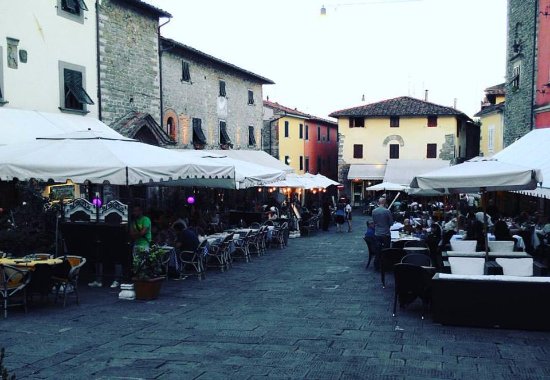 This is the village square of Montecatini alto - the small Tuscan village above montecatini terme. It is filled with quaint Tuscan Italian restaurants and coffee shops, as well as a couple of other souvenir and local shops. this square is busy all year round, and also catches in the sun all year round. Great to sit and catch the sun, even in late December, with a hot chocolate, or coffee, or something slightly stronger. Fantastic views as well, especially from a couple of the restaurants. 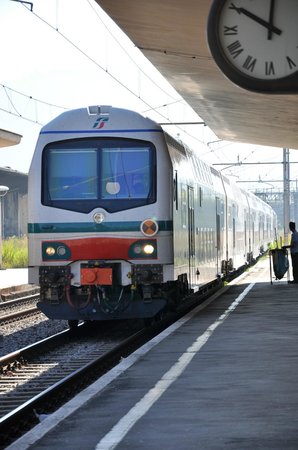 This is where you get the train to Florence. Give yourself plenty of time as the ticket machines are a little tricky and there will be a gypsy woman trying to help you...she will want you to rush as then you leave your change behind 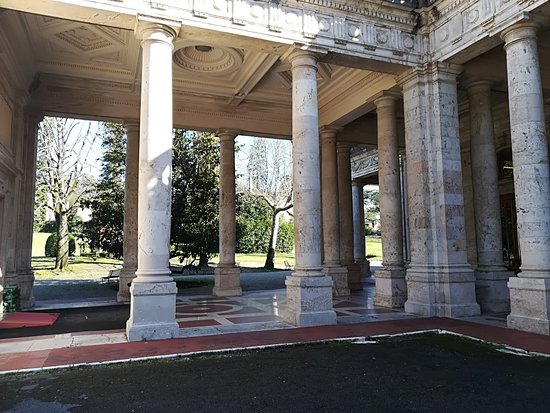 The park is very nice and a great place to see and spend time in. A lovely place to spend an hour if need to. 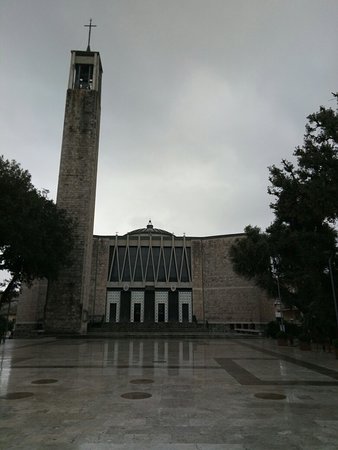 WE'd seen pictures of this basilica, and then could see it from afar from Montecatini Terme, but really hadn't planned to visit there. And then, wandering around, we happened to be in front, so decided to go in, and were glad that we had. This church was just as solemn as others, but unlike so many we'd seen in Italy, was very modern. It was so different an expression of faith, that it was definitely worth the stop.