Top Things to do in Deventer

5 Bars & Clubs in Deventer That You Shouldn't Miss

Deventer (Dutch pronunciation: [ˈdeːvəntər] ( listen)) is a city and municipality in the Salland region of the province of Overijssel, Netherlands. In 2017, Deventer had a population of 99,577. The city is largely situated on the east bank of the river IJssel, but also has a small part of its territory on the west bank. In 2005 the municipality of Bathmen (with a population of about 5,000 people) was merged with Deventer as part of a national effort to reduce bureaucracy in the country.
Restaurants in Deventer 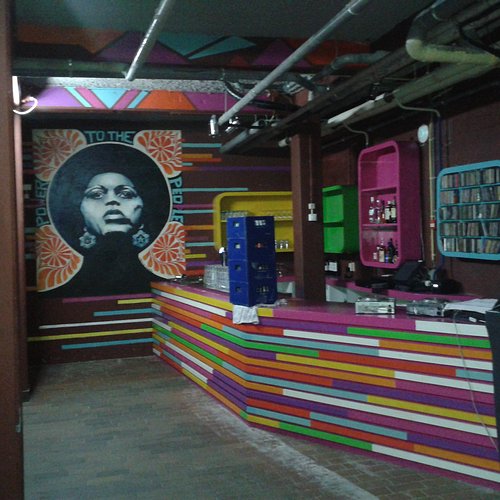 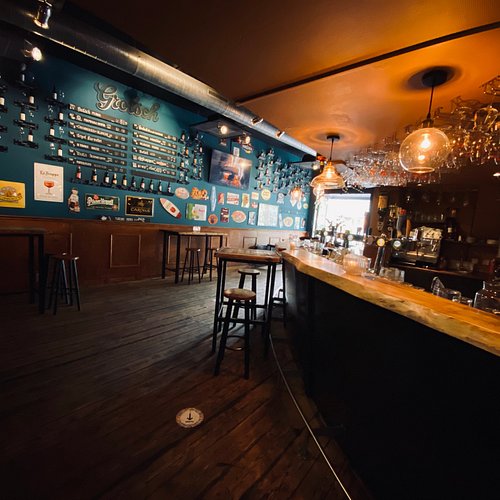