Top Things to do in Zhangye

10 Things to Do in Zhangye That You Shouldn't Miss

Zhangye, formerly romanized as Changyeh or known as Kanchow, is a prefecture-level city in central Gansu Province in the People's Republic of China. It borders Inner Mongolia on the north and Qinghai on the south. Its central district is Ganzhou, formerly a city of the Western Xia and one of the most important outposts of western China.
Restaurants in Zhangye 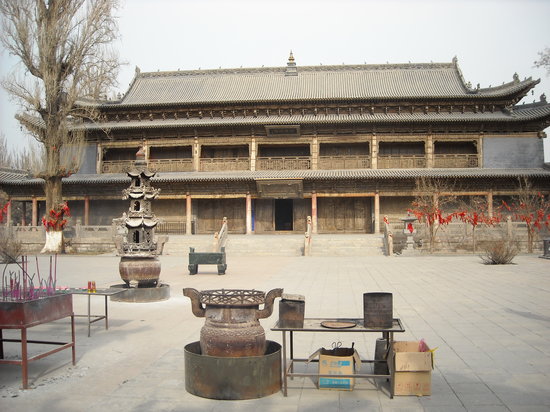 This Buddhist temple houses one of the largest reclining Buddha that is 35 meters long. Made of clay on wooden frames, the Buddha is nicely restored to its former glory. The Hall of Scriptures houses some of old Buddhist scriptures that are quite interesting if you know some history of Buddhism in China. 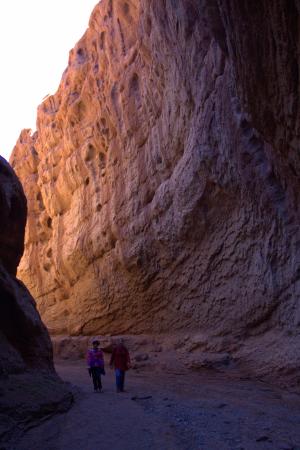 Smaller scale version of Colorado, this canyon is located about 60 km north east of Zhangye. It is a relatively new attraction as there are fewer visitors. To fully appreciate the scenery, you need to go down into the canyon rather than looking it from the top.
Their website is www.pshdxg.com in Chinese with photos. 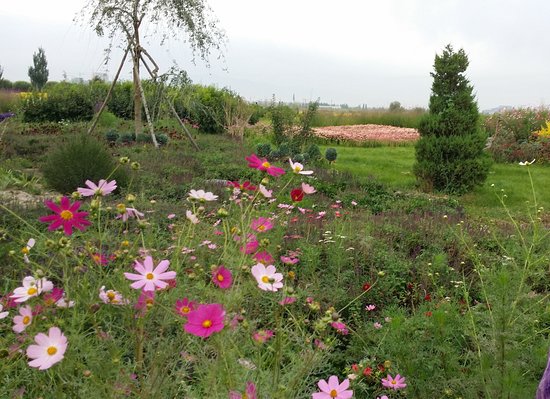 Small park area with pond, walkways, bikes and paddle boats for hire and some stalls selling food. Very popular with locals as walking around is free, and it gives you a break from the city noise. Rather too much trash in the bushes and waters for us to enjoy it. 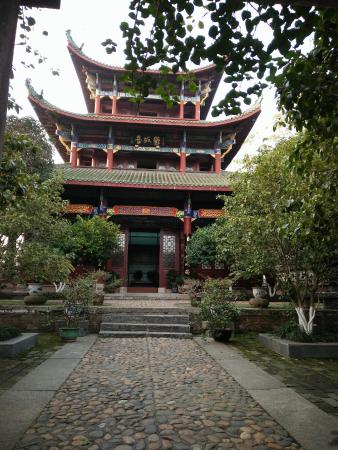 We visited Ganzhou with my wife's Chinese family and i saw the real China. No shopping malls, no tourists form the west, just the real people.This is not a tourist destination for Westerners but it should be if you want to see the real China. 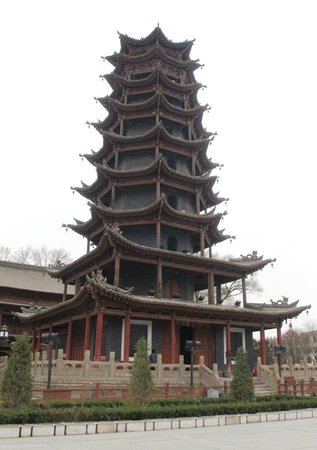 Nice to see it from outside, but not worth of climbing all the way up. Although from outside the construction looks really nice and intriguing, inside there is nothing to see, only concrete walls. And ones you get on top, your view will be obstructed by the iron net. Climbing up was total disappointment, not worth at all, and the entrance fee this year is 26 RMB per person. 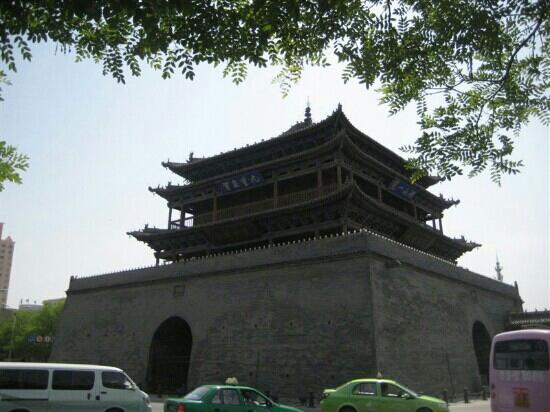 Nice looking fortress in the middle of the road. Didnt try to get inside. Wasnt planned as we were exploring the area when we saw it. Took a few picture and moved on 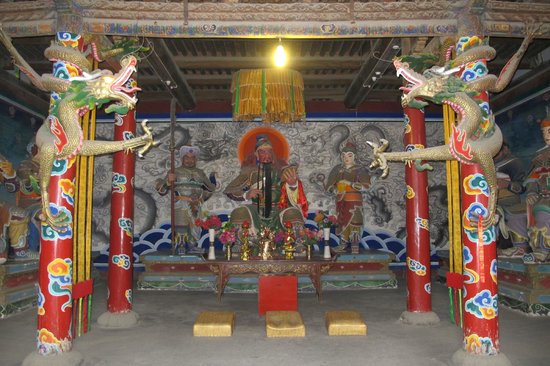 We visited this Guild Hall when we were viewing the site of the Great Buddha Temple. It was built in 1724 and is a complete Qing Dynasty building complex consisting of a theatrical stage, audience tower, bell and drum tower, memorial archway, wing rooms and hall. Business men would gather here to discuss and carry out commercial undertakings.
It is a very impressive historical site, and is well worth a visit. 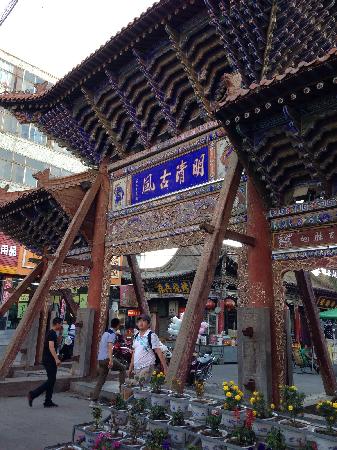 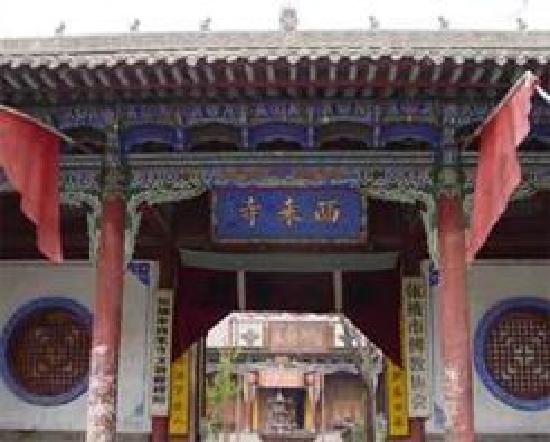 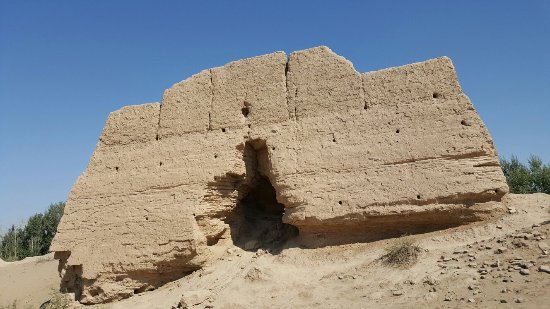