10 Things to Do in Muscatine That You Shouldn't Miss We drove out from the Quad Cities with the idea of some scenic hiking on a beautiful summer day. We weren't disappointed as we hiked by and through interesting rock formations and along quiet, cool forested trails. We were surprised by how few insects there were. The 1848 Pine Creek Grist Mill is a destination in itself and needs to be visited while the volunteers are there to lead tours through the mills inner workings. Unfortunately we were too late for that historical perspective. In some ways the trails, rock formations and wood steps and landings reminded us of the Maquoketa Caves park. 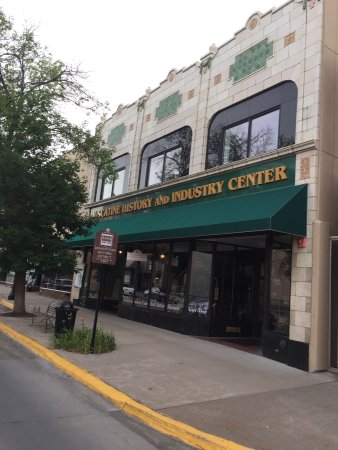 We stopped in looking for something else and got drawn into the museum, and we're really glad we did! It was a perfect case of getting fascinated by something you didn't think you were interested in. The person working there was extremely helpful and informative (she also helped us with the thing that we had originally stopped in about), and we left with a whole new appreciation not just for buttons, but also for economic history, labor history, midwest regional history, etc. It was a wonderful experience. 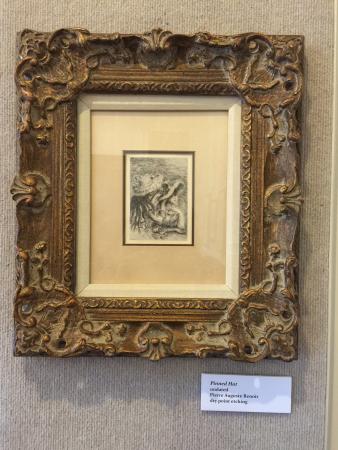 Some generous individuals have gifted a large number of Impressionist paintings as well as Picasso etc. Not what you would expect to find in a small town art gallery or even a mid sized city. Truly a treasure with many treasures The discovery center,offers educational information on the habitat that surrounds us. It tells about the various fish that are available for the catching. (With a liscens). They have several walkways you can take, there is a gazebo perfect for a wedding. This is truly a great place for picture taking. I seriously can not get enough of this place! The beer is unbelievably fresh and the menu changes all the time. The pennies are incredible! Plenty of seating, some recliners, a couple big group tables, an awesome deck that gives wonderful views of the Mississippi River. The nicest people you could meet as well!!!

This pool is located in Weed Park. It was nicely designed. There is a zero entry area and play area for toddlers, a area for a little older then on the other side of the wall it is deeper for even older kids. They have short wide slides, a tall slide and diving boards in the designated deep area.
I am very comfortable taking my daughter here, the rates are very reasonable. There is a snack area that I feel is very reasonably priced too.
The only thing that would be nicer is to have a few more umbrellas for shade. I go early to ensure I get a umbrella as I don't like to get too much sun.

This 425-acre county park features over 120 acres of small lakes and ponds amongst a landscape of grassy/brushy areas and sand dunes.

I would ever get to swim in a gravel pit again! I grew up in Muscatine and , as a kid, "swam in the pits" regularly. I loved them because of their clear, relatively clean water. So refreshing! Trespassing laws we're strengthened in the 1970's and getting caught swimming in the pits carried a heavy fine.
Today, Muscatine County has Deep Lakes Park, which is centered around an abandoned gravel pit. One can swim, fish, and picnic at the park. There are porta-potties there if you need, a boat dock and a roped-off swimming area.

(Note: Do yourself a favor and follow all posted rules to the letter. There is a no leeway law enforcement policy in effect and fines appear to be heavy.) 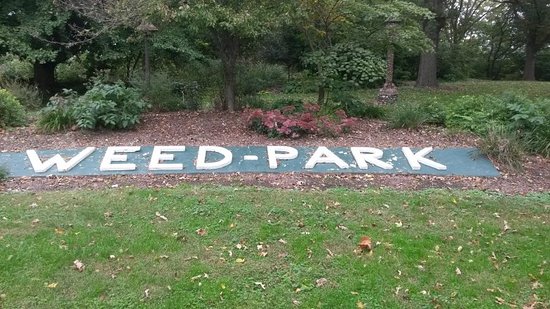 Weed Park is a comfortable park for adults to walk around and for kids to play. Our motivation was to visit the two 150 year old 10 inch Rodman cannons mounted to guard the Mississippi River. After seeing these huge cannons, the rest of the park invites you to stroll around. We think it would be worth the time to get off the highway, come into Muscatine, and visit this hidden little park. 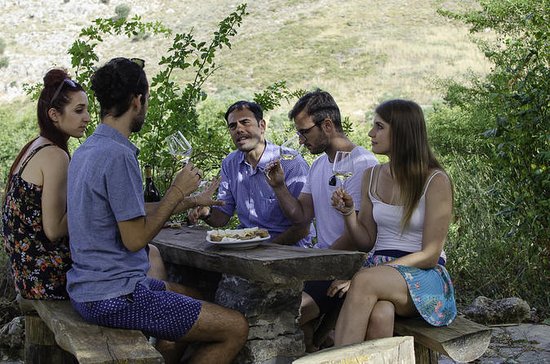 I've been to Wildcat Den State Park several times and have thoroughly enjoyed the beauty of the place. Especially fun are the Pine Creek Grist Mill and the Old Stone Church (oldstonechurch.us) just a mile north of the park on Verdi Ave and 180th. 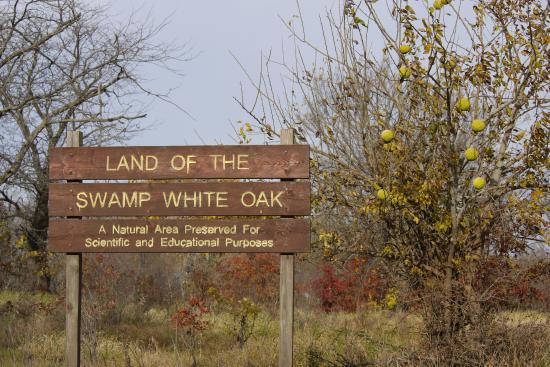 This is a conservation area run by the nature conservancy. Open to the public. Official office is in Letts Iowa (Louisa County) While the Preserve is north in Muscatine county

A great place to walk and see what Iowa looked like a long time ago. They are slowly taking it back to pre-plow days. The poison ivy is everywhere so if you are allergic, be careful. If your dogs get into the brush, you will need to wash the urushiol off.