10 Things to Do in Highland That You Shouldn't Miss

Highland is a city in San Bernardino County, California, United States. The population in 2010 (US Census) was 53,104, up from 44,605 at the 2000 census. The term Highland also refers to a geographical area of the city of San Bernardino (generally east of Del Rosa Avenue to the eastern city limits), and parts of unincorporated San Bernardino County. Highland is generally divided into two regions, East Highland and Highland (Generally considered west of the 210, with the majority of inhabitants living east of the freeway.)
Restaurants in Highland 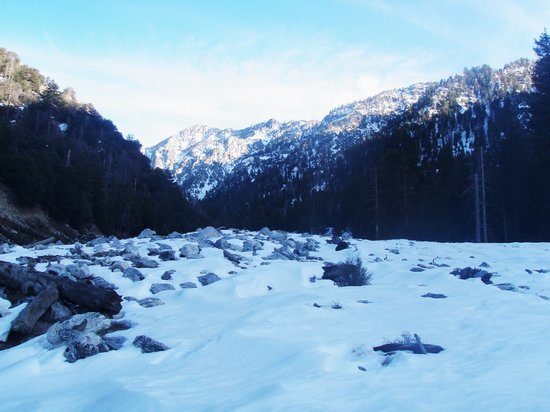 This region encompasses 660,000 acres of the San Bernadino Mountains with elevations ranging from 1,000 feet to the highest at Mount San Gorgonio at 11,502 feet.

Crestline, Lake Arrowhead, Big Bear are all worth the trip. All have beautiful mountain views and fun things to do. Lake Gregory for picnics and swimming. Lake Arrowhead for dining and unique shopping. Big Bear for snow boarding/skiing, plus a quaint village with shops and many good restaurants/diners. Take your camera and if you are into hiking, there's lots of good, save trails. Also, plenty of lodging in this forest. 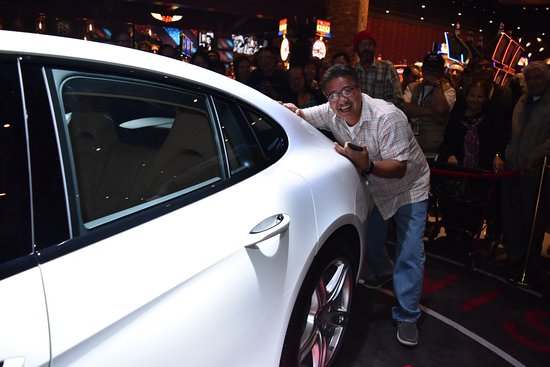 This casino is just very convenient for a lot of people who shouldn’t even be going to a casino. That’s the start of an old post. I had some complaints regarding the pit bosses and how unfriendly they seem to be to regular players in High Limit table games. Just recently a dealer mentioned that I could request the table be RESERVED to prevent the mid shoe buy-ins. Those people who are “afraid to win are are the “table experts” who are playing the table minimum bet of $50, which is absurd. That same visit a pit boss in the second High Limit table gaming area told me the same thing. Later I found out from the initial dealer that she told the pit boss to make mention of that to me when she walked though the other room and saw me playing. Good looking out, from the dealer and the pit boss that day! 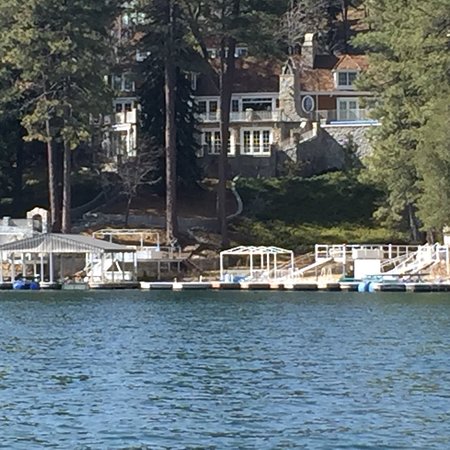 We bought our tickets 10 minutes before the 11:00 sailing and there were only 10 of us on the paddlewheeler, so it was almost like a personal tour. Captain Craig kept us entertained, regaling us with historical facts about the area, pointing out celebrities' homes, and telling us some pretty corny jokes - and sometimes breaking into song, too! It was a perfect day to be out on the water and the time went by quickly. This is definitely worthwhile doing, and the price is reasonable too. 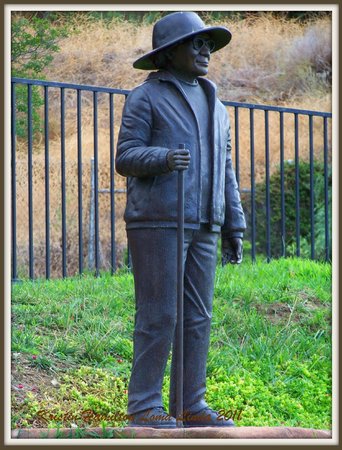 Great park that has all kinds of uses! There are two sets of play equipment and another set of swings. There is sand, there are large fields of grass, and there are two dog parks (one for small dogs and another for big ones. The latter is all dirt and dust and is hidden in the other side of the hill). There are also tennis courts. Lots of picnickers and frisbee/football throwers on a Saturday afternoon. Plus, behind the park, there are extensive hiking/mountain biking trails all over the hills. This is a favorite with locals. 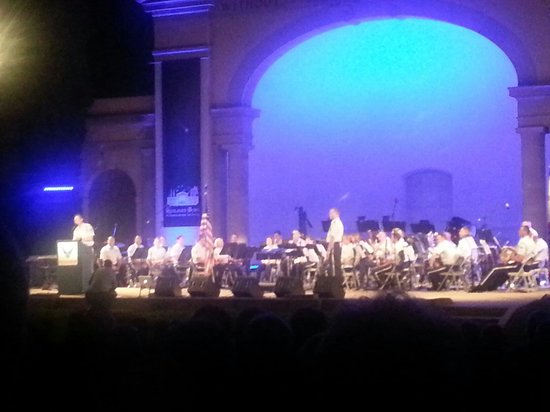 We had seen the movie "The Founder" so thought it would be interesting to stop at the site of the original McDonald's. So many cool artifacts as well as many things borrowed from the museum to produce the movie. The majority of items are happy meal toys from various years and countries which is an interesting glimpse into pop culture. The museum is FREE which is very generous since it is privately run. Recommend for a quick stop if you are a McDonald's fan! 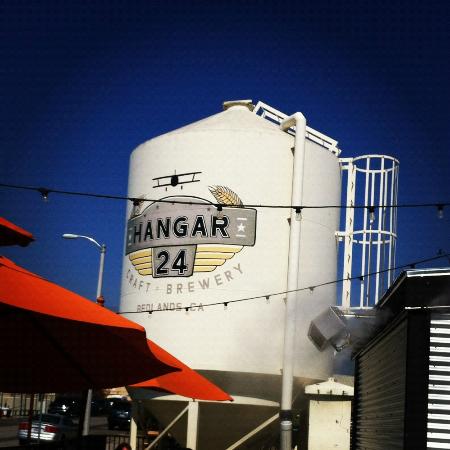 I visited the craft brewery during the Redlands air show. They were the main sponsor for the show.
They have many varieties of beer! From light pilsner to heavier darker ales.
Even though the day I visited was very hot and the brewery was very busy. It is very enjoyable. 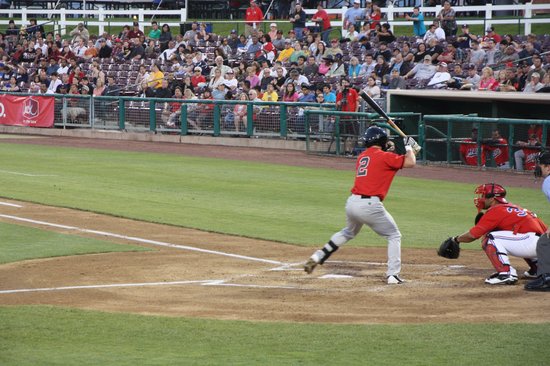 We found the stadium to be very nice. The experience of going to the game was great for the family. We really enjoyed the on field games and the mascot. All in all a fun evening! 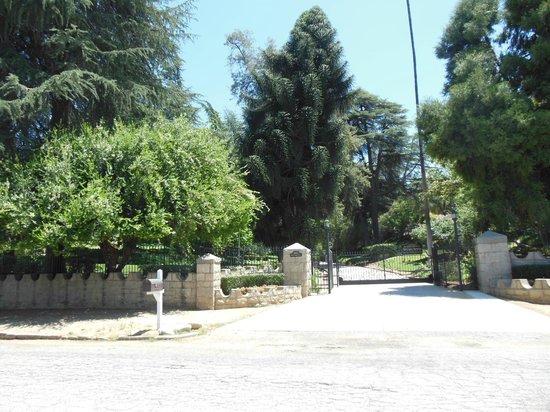 Arrived just in time for the last tour of the day. My husband and I were the only ones so we got a private tour. The tour guide was very knowledgeable and friendly. The house has original furnishings and is well maintained. The grounds are very lovely and enjoyed walking around. A must see if you are in the area.