Top Things to do in Dun Laoghaire

10 Things to Do in Dun Laoghaire That You Shouldn't Miss

Dún Laoghaire (Irish pronunciation: [d̪ˠuːn̪ˠ ˈɫeːrʲə]) is a suburban coastal town in County Dublin, Ireland, about 12 km (7.5 miles) south of Dublin city centre. It is the county town of the Dún Laoghaire–Rathdown district. Formerly a major port of entry from Great Britain, it was known as Dunleary until 1821 when it was renamed Kingstown in honour of King George IV's visit that year, and in 1920 was given its present name, the original Irish form of Dunleary.
Restaurants in Dun Laoghaire 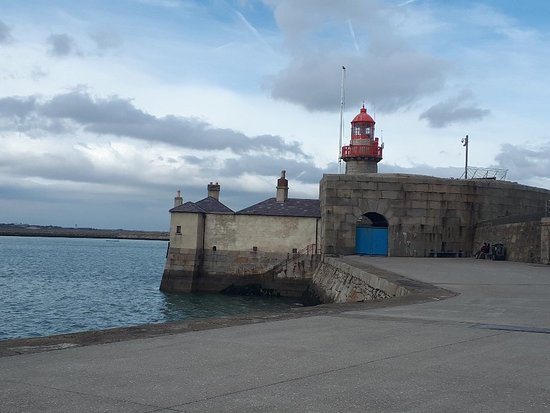 Great place to take in the seas views and see the historic old port. Reveille at the hard work taken to build this massive feature. Lovely for a refreshing walk, if you dont get hit by the crowds of local power walking locals! Museum housed in a seaside tower that inspired the setting of the first chapter of Ulysses; features memorabilia and a fantastic view of the coast and the surrounding countryside.

We took some visiting South African clergy to visit the Tower and they found it fascinating. The Volunteer guides were so friendly and well informed. The view from the top of the Mortello tower is 360 degrees and quite amazing.

Dun Laoghaire Harbour is a much-valued public amenity used by thousands of people each day for exercising and sight-seeing as well as the facilities provided for the sailing and yachting communities. The harbour is developed and maintained by the Dun Laoghaire Harbour Company who have a masterplan for the future development for the harbour believing that it can become a marine and leisure tourism destination of international calibre.

This is so nice to walk on as well as the park to walk around! Dress in layers because it can really get windy on the pier! 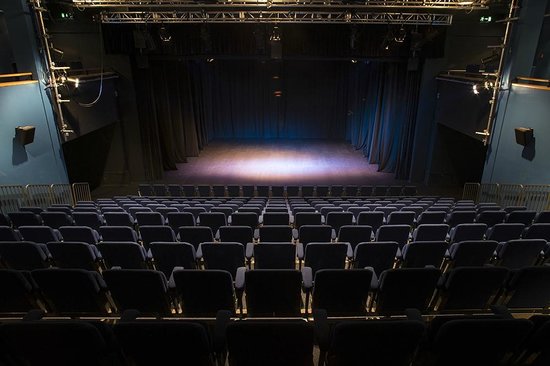 Pavilion Theatre is the municipal theatre for Dun Laoghaire-Rathdown. Our aim is to be recognised as an outstanding performing arts venue through:*quality varied programming*artistic excellence*outstanding service to all artists*sound governance and financial management*a reputation as a centre of excellence for children's programmes

We've always enjoyed events at the Pavilion in Dun Laoghaire. It's in a great location, the staff are friendly, the theatre is comfortable, and the events and author visits are always well run and entertaining. Our most recent visit was to see Bosco, and it was the first time I have been with our kids (5 and 3), though they had been before. It was so much fun to watch them react and interact with the legendary Bosco. The show was just over an hour, so a perfect length for young kids to keep their attention on it. We're all looking forward to our next visit. 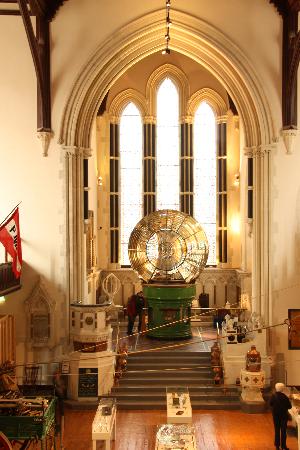 The museum is open everyday from 11am to 5pm. Admission €5, Family €12, unwaged €3. It is the primary collection of materials relating to Ireland's colourful maritime heritage, from ancient times through the golden ages of sail and steam, right up to the present day. The museum welcomes visitors, tours and groups from home and abroad. It is wheelchair accessible. Visit and experience exciting stories of seafarers from all around the world who navigated the waters surrounding our island nation.

I love all things nautical, and this museum was no stranger to that. When my family and I visited, they had the second floor closed for renovations so they gave us a discount on our admission. This little museum is full of great information about the history of the Irish seas. There are some fun interactive things to do throughout the museum that help you to understand the nautical world. The information is nicely laid out and easy to understand. There is a big light thing that spins around that is cool to look at. They have a great little gift shop as well. I'm not sure when they are going to have the second floor open, but I'm sure it will be cool to see. If you enjoy nautical history, you will enjoy this museum.

Reviewed By Des B - Dublin, Ireland

The Lexicon Library got off to a controversial start with many objections to the scale and design. The dust has now fully settled and most now appreciate this outstanding Dun Laoghaire facility. The scale of the building is huge. It's great feature is that it is very user friendly as can be seen from the number of students who use it for "home work" throughout Term Time. The general facilities are first class. Apart from the substantial collection of books, etc., available which you would expect in a Library, for anybody doing research, writing a book or simply Reading a newspaper or magazine, this is as good as it gets. The small ground floor restaurant is basic but enough for a simple snack or coffee. The underground car park is my favorite in the area - always has spaces and is very clean. All in all, the Lexicon in Dun Laoghaire is not to be missed and the views from the upper floors of Dun Laoghaire Harbour are alone worth the visit. 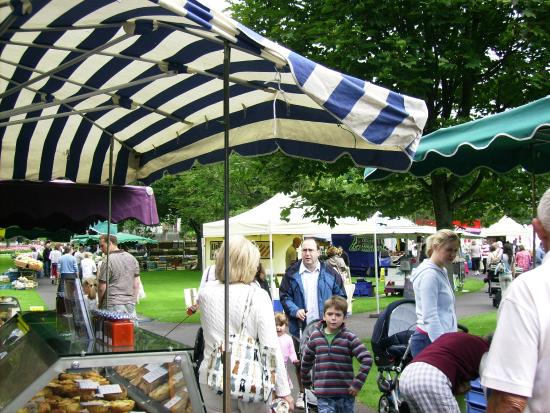 I've been here a few times now, it's particularly nice in the summer when you can enjoy al fresco dining from one of the many food stalls. A great choice from Korean food, spit roast pork and potato, crepes, Indian food, burgers, a few stalls selling home made type cakes and buns, a few stalls selling artwork, costume jewellery, books , tshirts hats, pottery etc. Or just sit and take it all in with a coffee from Bryan's stall; a pretty decent Americano served there.
Popular place to bring your dog or kids. Popular also as an easy day out for couples..

8. Oratory of The Sacred Heart A must see, not always open to the public. Keep an eye out for Dún Laoghaire-Rathdown County Council open days/seasons including 'Spring Into Heritage' and Autumn openings. It often opens during Open House Dublin in October also. The Oratory Chapel was painted by Sister Concepta Lynch and is in the Celtic Revival style. Originally a memorial to the memory of the boys from the local Christian Brothers School who died during WWI. Design influences take in from a variety of sources, The Book of Kells, even some Islamic designs but is heavily influenced from the Lynch Style originated by Sister Concepta's father. 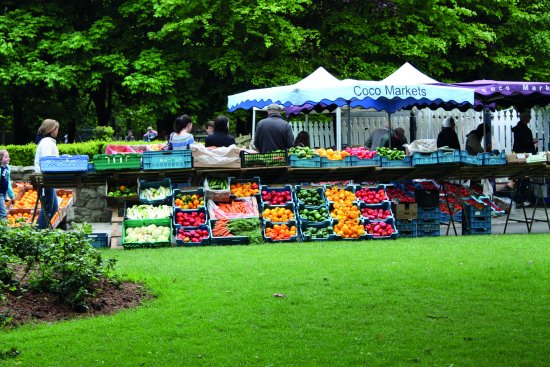 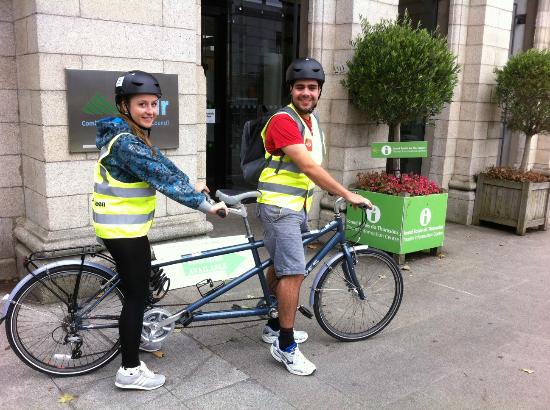 Margaret, at the Dun Laoghaire Tourist Information Centre was one of the most knowledgeable fonts of information I have come across. Clearly a native, she was able to quickly hone in on our interests and recommend points-of-interest, dining, and routes to explore the area. I...MoreHi there, Thank you for taking the time to write a review for us, we really appreciate the effort you made to leave such positive feedback. We hope you enjoyed your stay in Dún Laoghaire and hopefully we'll see you again soon. Many thanks again,