Top Things to do in Darlington

10 Things to Do in Darlington That You Shouldn't Miss

Darlington is a large market town in County Durham, in North East England. With a population of 92,363 in 2011, the town lies on the River Skerne, a tributary of the River Tees. The town is administered as part of the Borough of Darlington. The town owes much of its development to the influence of local Quaker families in the Georgian and Victorian era, and who provided much of the finance and vision in creating the Stockton and Darlington Railway, the world's first steam locomotive powered, permanent passenger railway. The town is often colloquially referred to as 'Darlo'.
Restaurants in Darlington 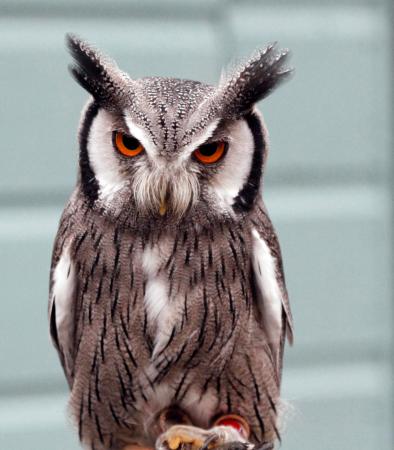 Please check website for seasonal opening times. Open Daily in JUly and August. Award winning WCBOP is based in the stunning grounds of Walworth Castle Hotel minutes from the A1 and offers fabulous falconry experiences and daily falconry displays, the centre has a wide range of Owls, Hawks and Falcons all of which you can get up close and personal too, we pride ourselves on offering a very hands on personal service. New this year is the childrens nature trail through the ancient woodland and a super bird feeding station which is great for keen bird spotters or photographers. Once entry is paid customers are able to come and go througout the day of purchase. Flying displays at 1.30pm and 3pm. Please see website for more information.

8 December we attended our office Christmas party. Food was traditional Christmas dinner. Everything was undercooked & cold. It was awful. Drinks at bar were way too expensive as well. Not a good experience.Hi, thanks for your review but I don't think it's for us. We are a bird of prey centre so i would be surprised if we'd served you rabbits 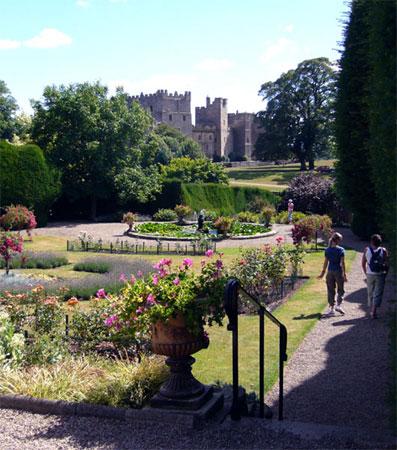 We have recently visited Raby Castle, although only 11 miles from home we had never been. I can only say it is well worth a visit. The Gardens are beautiful and the castle itself is very impressive with lots of historic paintings and furniture. There is a cafe in the grounds serving lovely food. 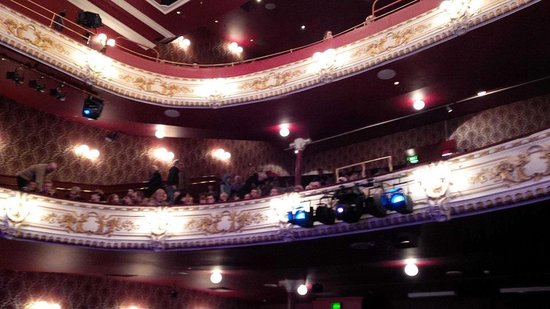 It has been a couple of years since my last visit and was surprised to see how well it had been refurbished without removing any of the history of the building. The ushers were extremely helpful, the Seating was very comfortable and I had no problem seeing all the show due to good Seating arrangements. The toilets were very clean and well presented and would definitely return when a performance is showing to my taste. 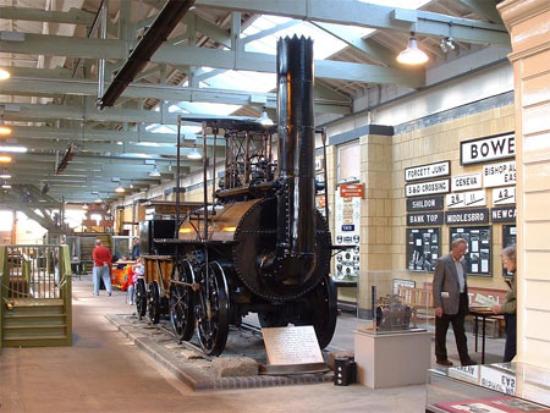 Visit the place where Railways were born! Home of Stephenson's Locomotion No 1 and other rare engines. Set in our original 1840's railway station follow the history of Darlington and the growth of the Railways. We have a shop with souvenirs to suit all tastes and pockets and a varied events programme. There really is something for everyone!

When show I was taken back by the number of trains to look at, unfortunately, you cannot go inside any, but one engine. There is a variety of trains from old steam to French Bullet. It did look popular with schools as there were two...MoreThank you for your comments but I think this should be a review for either Locomotion at Shildon or NRM at York not our museum. 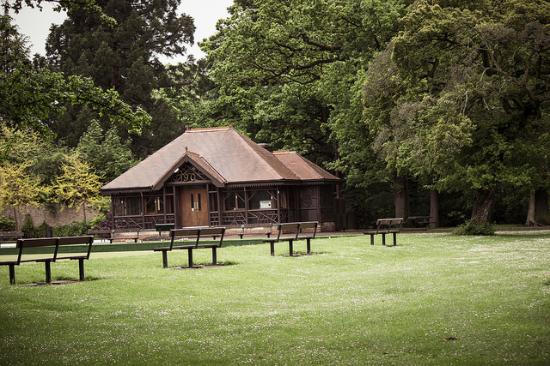 Love this Park beautiful Gardens and shrubs, from feeding the ducks to bowling, children play area, lovely cafe just opened back up. Plants are for sale to the public by the clock tower. Excellent dog walking field where they can run free. Lovely autumn colours defo worth a visit

Delightful garden opened on a few day each year. Check their thorntonhallgardens website for availability 2017.
Good car parking with level walking, or wheelchair with a bit of pushing over grass & gravel areas.
Garden is has a fantasy feel to it, and there are extended views over the adjoining farmland around the perimeter.
Convenient cafe.
We took about one & half hours to walk around the garden(s).
Entrance £6 each, includes contribution to Marie Curie & Great North Air Ambulance Service

This is a lovely station, keeping its Victorian heritage while coping with modern transport demands. There was ample short-stay parking and at a very reasonable cost (I think there is also long stay car park). The platforms were clean and easy to find your way around. There is a cafe and toilets and waiting areas. 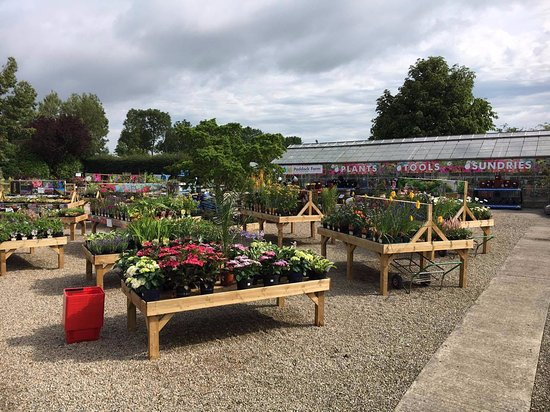 Located on West Lane (near Croft Race Circuit), Paddock Farm Nursery & Water Gardens is a wonderful day out for all the family. We have nine unique Water Gardens for you to browse around at your leisure, a delicious Tea Room serving home made treats from sandwiches to full dinners and our amazing Koi & Pond are considered to be one of the best in the country! The Tropical Fish centre recently claimed customer recognition as the biggest and best supplier in the region! Open 7 days a week, you are always welcome to visit us. Our Water Gardens are completely free and we have something for all members of your family. We look forward to seeing you soon!

We’ve been here a few times and always liked it, however the waitress seemed out of her depth, firstly spilling the coffees and using fingers on the top of the glasses to help put the lattes down! No effort to clean up the spillage. The order wasn’t correct in relation to toast but we made do but then we saw mould on the bread, we discretely pointed this out and it was replaced, we shouldn’t have been charged for this. The food is plentiful but sorry to say I wouldn’t return now or recommend 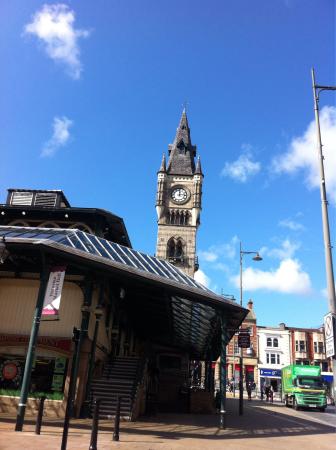 This is a lovely example of a Victorian indoor market. I visited on a Saturday and it was buzzing. It looks lovely from the outside with a range of eateries and the impressive architecture continues with the lovely wrought iron frame and decoration inside. The market seemed to be largely occupied with a wide variety of stalls from meat and fish to fruit and veg, flowers and homewares. It is rather smaller than it looks from the exterior and there is no toilet unfortunately. 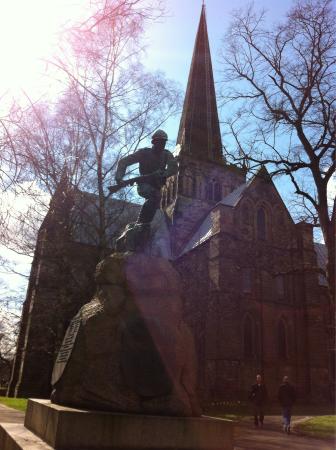 This church dates back nearly 800 years. It has some exceptional architectural features especially the font cover as well as some superb stained glass, sculptures and painting. Unusually there are plenty of explanatory panels and an excellent leaflet to guide you. I only had 10 minutes here but half an hour would have been better.