Top Things to do in Budingen

10 Things to Do in Budingen That You Shouldn't Miss

Büdingen is a town in the Wetteraukreis, in Hesse, Germany. It is mainly known for its well-preserved, heavily fortified medieval town wall and half-timbered houses.
Restaurants in Budingen 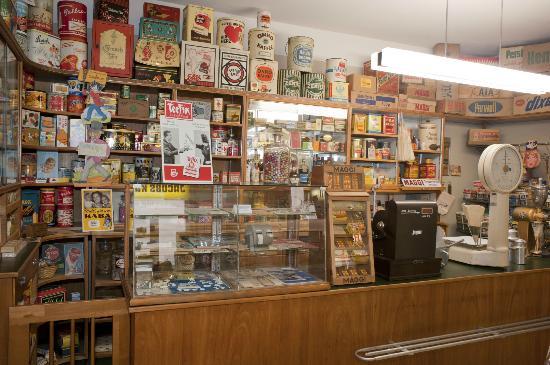 An extraordinary museum, where you find the origininal atmosphere of the real 50es bound in a place of diving into real old feelings of everybody, who has really lived the 50es as a young woman or man.
Living, working, buing - and loving in the 50es - an atmosphere build by many details, that have been charakteristik and typical for these times.
Younger history - but history, you really remember - great ! 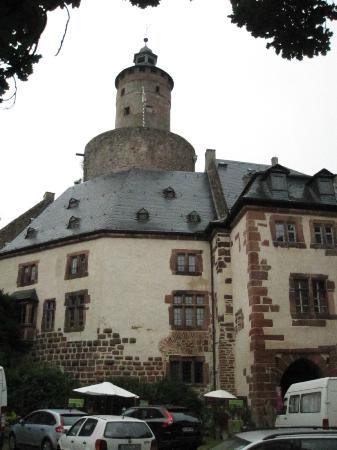 In September 2012 my husband and I stayed for 4 nights in Frankfurt Germany and decided to make a day trip to Büdingen. We had arranged via email ahead of time a guided tour in English with the Tourist Information office. It was very easy to set up and arrange through the tourism website, and we paid for it when we got there. (they do have an English page on their website, but most of it is in German). You just have to send them an email w/ the date and time, how many people, and specify if you need the tour in English. The price is 31€ for the tour + 10€ for English = 41 € total for a tour of up to 5 people.

We easily took a train from Frankfurt's Hauptbanhof and got to Büdingen in about 1 hour. We had to make 1 change, but it was pretty easy, and a small station for the switch. When we arrived at Büdingen's train station, our tour guide Mrs. Massakas was there to meet us, as arranged. She spoke excellent English, having lived in several different countries, including the US for a time. She told us all about Büdingen and Germany in general on our short 10-15 min walk from the train station to the actual medieval walled part of the town.

The tour itself was amazing! Mrs. Massakas took the time to show us and tell us just about everything about Büdingen and it was a very personalized tour- showing us what we wanted to see, and finding out what we were interested in, etc. We walked all over both the Old Town & the New Town, stopping at Jerusalem Gate, the Marienkirche (Our Lady's Church) the Büdingen Schloss (Castle), the Stone House, the Widow's House, the Ludwig Tower, and more, and heard stories about Count Ludwig II, the Widow's House, the Castle, the witch trials, Medieval life, Büdingen architecture, and more. It really was quite interesting. We also got to see into a medieval "holding cell", where the nightwatchman had locked up people out at night who were up to no good. And we went into a dark, dank, small prison tower where we could really feel what it must have been like to be imprisoned there, not sure if you were ever getting out alive (and most didn't)!! We also got to go into the much larger Fat Tower (a defense and munitions tower) and on top of both the Witch's Tower (another prison tower), and Fat Tower to look out over the old medieval town. It was so beautiful, and quite fascinating. Mrs. Massakas answered all our questions, and pointed out interesting places to explore further later on our own time, good places to eat etc. It was worth every cent we paid, and the town itself is pretty amazing, and well-worth a visit. The tour took about 2 1/2 hours total, and we walked probably 4 or 5 miles or so total.

Mrs. Massakas and the rest of the staff at the Tourist Information office were very helpful & friendly, and they had pamphlets and booklets (some free and some for sale) on Büdingen in both German and English available. It sprinkled a little bit during our tour, and they even offered us umbrellas! Wonderful staff. There is a public bathroom that is free which Mrs. Massakas pointed out during the first part of our tour, and there are several cafes and restaurants to eat at. We ate at the Hexenstübchen Teestube Cafe, which I think translates into the Witch's Parlor Tea Room Cafe- good sandwiches and great looking desserts!

Overall, well-worth the trip from Frankfurt to see Büdingen itself, and well-worth the money for the tour! We would strongly recommend both the town & the tour. 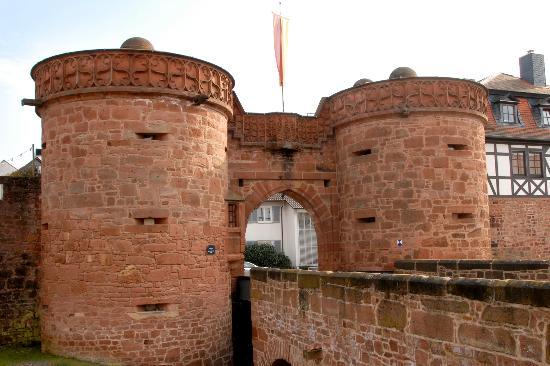 Nice old town area. Typical of this era with its fortified walls and moat surrounding the old town. Inside you can find some very old buildings that house nice cafes and restaurant / bars.
It also houses a very historic monastery. Its a beautiful friendly part of this quaint little town. 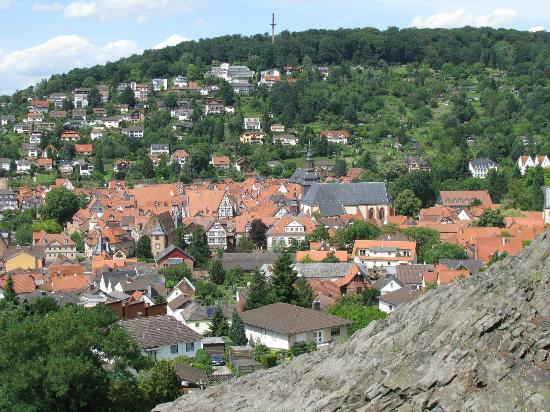 Not easy to find no signposts, but we had fun searching! good spot for a picnic. Kids enjoyed clambering. Myth about witches and black magic. 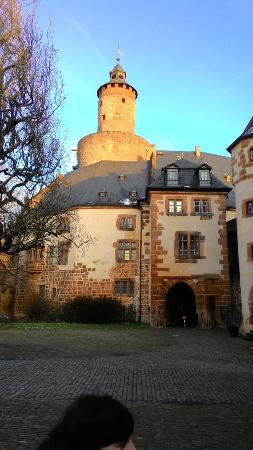 We go there every year for the fair/event in summer. An amazing place/area to walk through. Lots of green. Lots of places and rooms to see and learn historic local things. Really interesting! 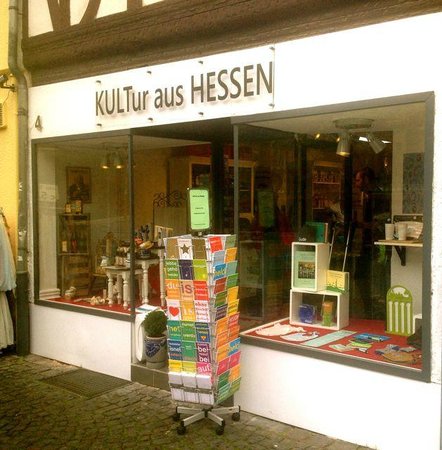 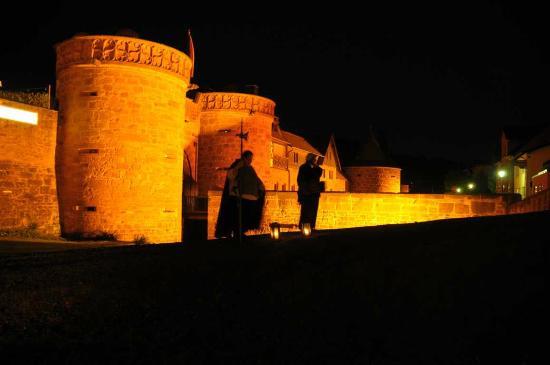 LO STUDIO is a project of international designer Sabine Uhdris. In regularly changing Exhibitions, she displays works of artists from around the world and from different artistic areas, such as painting, photography, haute couture, sculpture, design, architecture etc.LO STUDIO works with the philosophy "by friends – for friends". 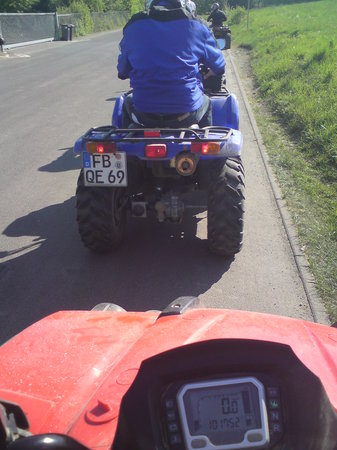 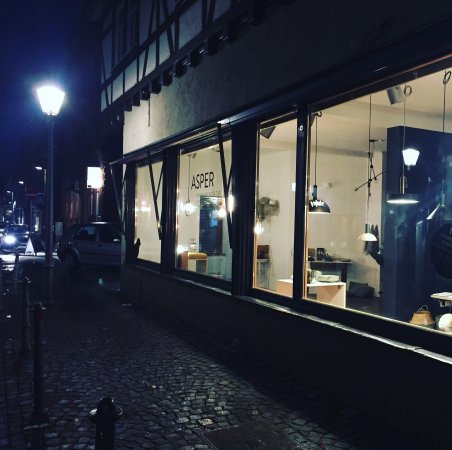