10 Things to Do in Barakaldo That You Shouldn't Miss

Barakaldo is a city in the Basque Country in Spain. It is located in the Biscay (Bizkaia) province, administratively included in the Basque Autonomous Community, on the left bank of the Estuary of Bilbao. Barakaldo is part of Bilbao's metropolitan area (Greater Bilbao), and its official population at the 2011 census was 100,061 inhabitants living on a land area of 29.39 km (11.35 sq mi). The area has an industrial river-port heritage and has undergone significant redevelopment with new commercial and residential areas replacing the once active industrial zones.
Restaurants in Barakaldo 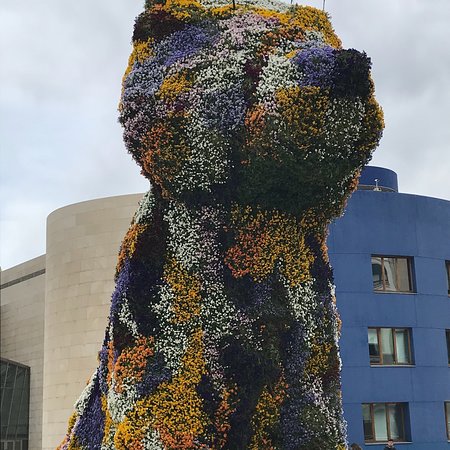 American architect Frank Gehry is responsible for this architectural masterpiece: this fantastic chrome and metal creation houses a large collection of modern and contemporary art, a continuation of the Guggenheim legacy.

We spent yesterday in the museum. The audio tour included in the admission price was excellent. The museum design, construction materials and exhibit spaces are outstanding - spend some time in the Atrium learning about the building. The genius of the architect was revealed in many ways. We especially enjoyed the brilliant Esther Ferrer: Intertwined Spaces show and the Film & Video Gallery. The Matter of Time by Richard Serra was both unsettling and fascinating- where else in the world could such a huge exhibit be staged? We took a break during our tour and had a nice drink and Sandwich in the second floor bar. One can easily spend a most enjoyable, fascinating day in the museum. 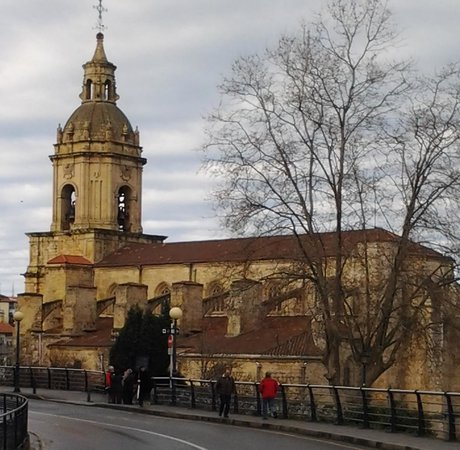 Dating back to the 15th century, this imposing, large Gothic styled church with a multi-storied bell tower is worth a visit. The interior is equally impressive and highlighted by the beautifully preserved wood altarpiece. The church is only a few minutes walk from the Vizcaya Bridge and should not be missed. 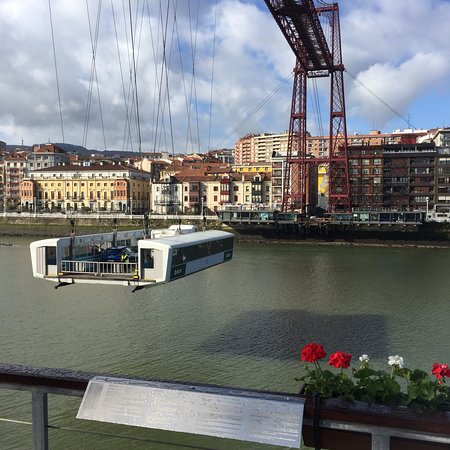 Transporter Bridges are where cars and passengers are transported across the river on a suspended platform. Although there are a couple in the UK (Newport and Middlesbrough), the one just outside Bilbao is certainly worth seeing. It shuttles back and forwards with very little waiting time, and there's a souvenir shop on each side. fares for passengers are really low and the local travelcard (Barik) is also valid. The Barik card also enables you to get there by metro or train - the nearest metro stations are in Portugalete on the West side and Getxo on the East; there's a nearer RENFE suburban railway station at river level on the Portugalete side, too. It is quite a climb up the hill to Portugalete metro - but don't worry, they have installed travelators (like in airports) at street level.
There's a small passenger ferry that shuttles back and forth across the river just upstream (ie. towards Bilbao). This costs 5 cents less than the bridge and is recommended to give you view from the middle of the river. While you're in the area, it's worth walking along to the sea front in Getxo. 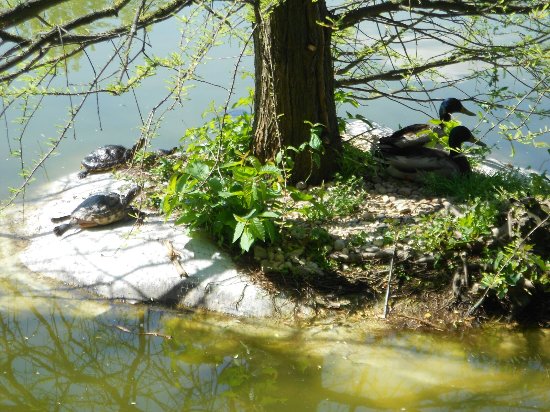 It is a garden very nice, with a lot of tardes and flowers. The lake in the center is very confortable. 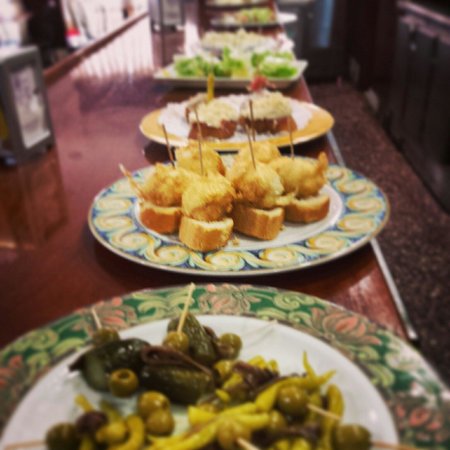 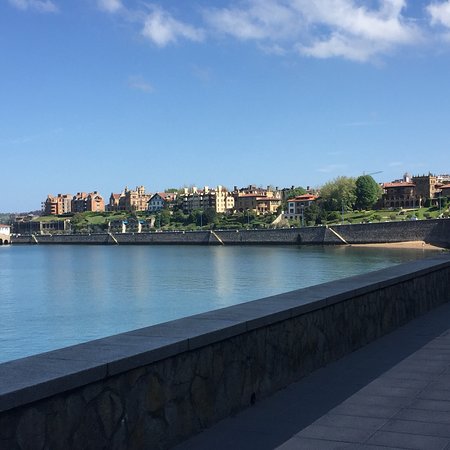 This old port of Algorta is in the municipality of Gexto. The picturesque town isn’t too large to spend an afternoon wandering the labyrinth of narrow streets taking in the waterfront views, old stone pilings, colorful houses and buildings that are hundreds of years old, as well as wonderful little tavernas and restaurants. The port is definitely worth the visit especially since it is one of the few areas that have not been spoiled by commercialism. 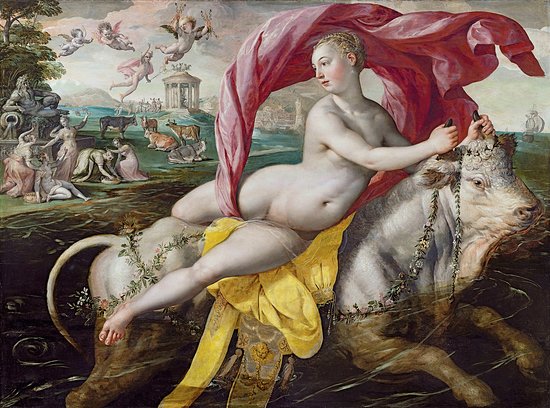 The Bilbao Fine Arts Museum is an art museum located in the city of Bilbao, Spain. It is the second largest and most visited museum in the Basque Country and one of the richest Spanish museums outside Madrid. It houses a valuable and quite comprehensive collection of Basque, Spanish and European art from the Middle Ages to contemporary.

When one speaks about Bilbao one alwys refer to Guggenheim but do not neglect this less known museum. It's a good surprise: nice building, nice location (near a park) with a valuable collection. Good atmosphere, not overloaded. Especially the basque painters from the 19 to 20th century are well represented (of course) but i was surprised about the quality of their paintings. These painters are unknown despite their quality. The Civil War has been for several artists their death in reality or from an artistic point of view. 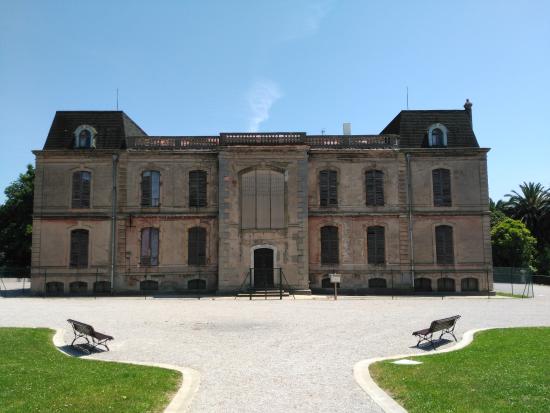 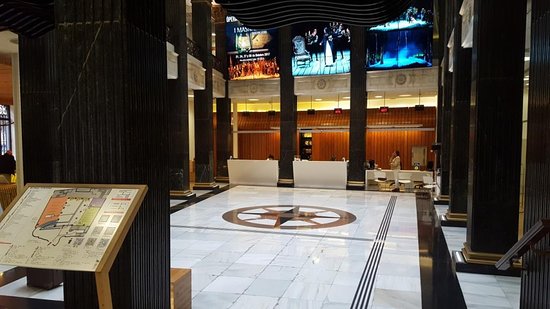 This is a large and apparently recently renovated tourist office, but it contains virtually no information - if you want anything you have to ask people behind (to an English speaker) a very forbidding looking counter. There are no wall displays or maps, and no maps that you can pick up and take round the the town with you. There was also no information visible about major local museums or other attractions.
In contrast I found myself in the Tourist Office in Sopela (a suburb to the NE of Bilbao) later on the same day, and they had plenty of maps and leaflets about the Basque country, in a wide range of languages (including German and Italian). Admittedly they didn't have all that much information about Bilbao as a city, but they could provide me with a decent free map. 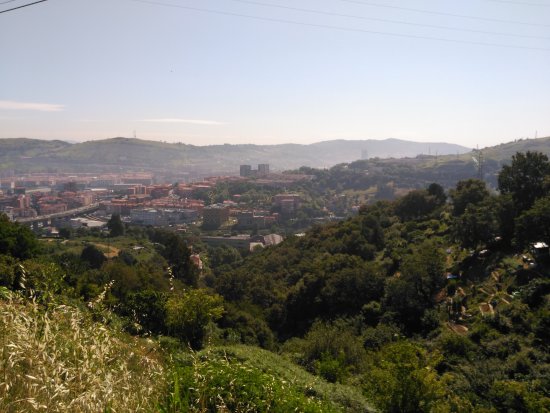