10 Nature & Parks in Aisen Region That You Shouldn't Miss 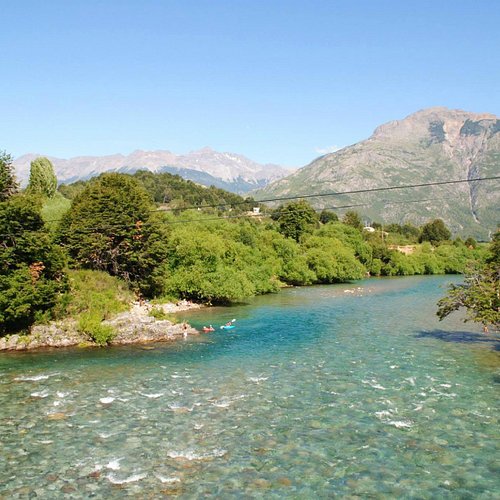 The Earth River rafting journey on the Futuleufu river is spectacular and amazing in all ways. The vast pristine landscapes, the professional and compassionate staff, the personal challenges one has the opportunity to confront, the lodging and food, the activities on and off the river all add up to an unforgettable experience. If you are a beginner - GO! The expedition is designed to help you become more confident on the water as the days progress. By the last day the class five rapids are a source of awe inspiring beauty and sheer joy. The staff are so encouraging, always pointing to the positive, they helped me to feel like "You got this and if you don't - we got you!" My love of white water paddling was ignited and I hope to travel with Earth River Expeditions again in the near future. The supply list is actually pretty complete. If you are a woman I would suggest adding two pairs of leggings, a sarong and one more long sleeve top for evenings. I would also bring a thin warm hat for the hike to Obsession lake. I am a plant based eater and except for a milk alternative they were able to accommodate my dietary needs. There were fresh fruits, vegetables and plant based options at every meal. The rivers combined with the glaciers, the waterfalls, the granite walls, the trees, the sun and clouds, the stars and the mysteries of the cosmos are awaiting you. I would recommend this Earth River Expeditions journey to the Futuleafu in an adventure seeking heartbeat! 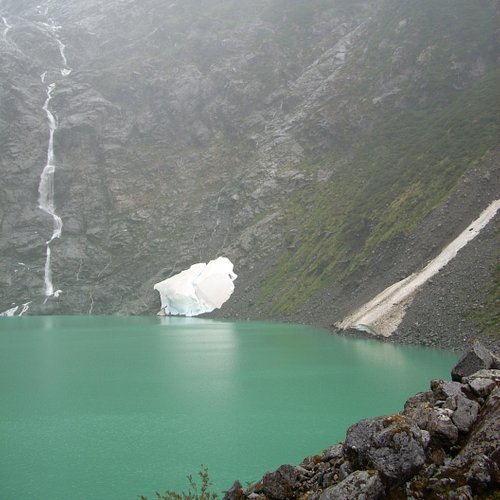 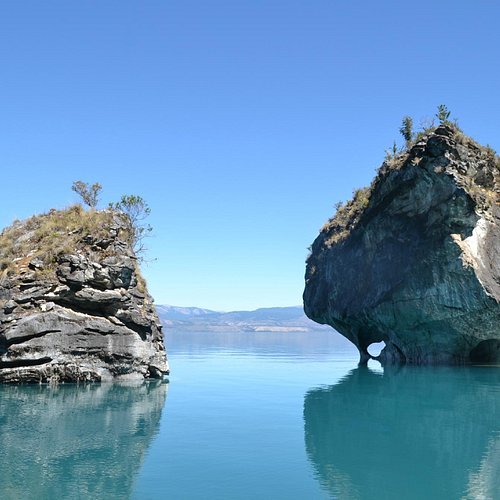 A wet and fast boat trip to the caves followed by a gentle tour in an out of the caves. A lot of explanation but all in Spanish but the main point is what you see. The longer trip is probably worth the extra cash for a more relaxed time in the caves. 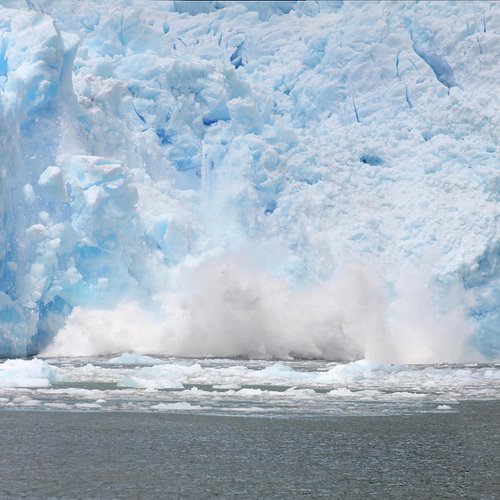 We really enjoyed getting to be this close to a glacier (at 1km away it felt in our face!). The knowledgeable, happy, and friendly guides were great. It was a long van ride from Tranquilo, with nice views along the way but for fog, then we got reshuffled at the pier, then the boatride was not short either but also good views despite fog. No bathroom on boat - use one before getting on and at the park with the short walk near the glacier. They fed us (and I am vegetarian) very well (starting on the boatride) - eating a hot meal while sitting on the top of the boat looking at the glacier calve was incredible. Wear full rain/wind gear and gloves and have a strap on your camera. Wear waterproof walking shoes/boots or take a change of good socks. 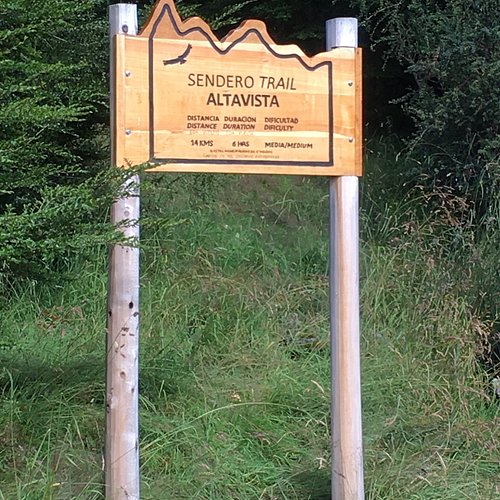