10 Monuments & Statues in Viareggio That You Shouldn't Miss

The main city of the northern Tuscan Riviera area of Versilia, Viareggio began as a medieval fishing village, then later gained renown for its shipbuilding. In the mid-19th century, the town was developed as a seaside resort, which it’s been ever since. Today, the city is loved for its long beaches, pine woods, great shopping and lively nightlife. It’s also home to the famous carnival of Viareggio, dating back to the late 19th century and one of Europe’s most important carnival events.
Restaurants in Viareggio 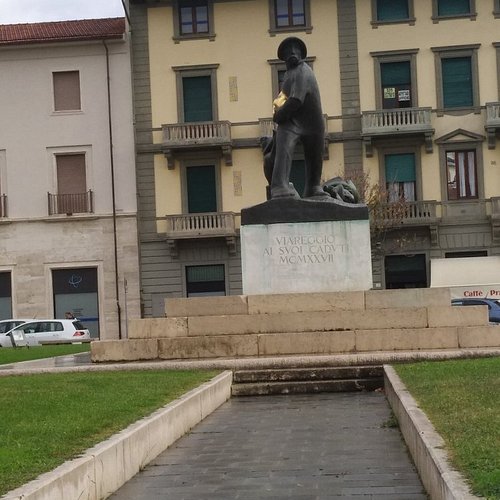 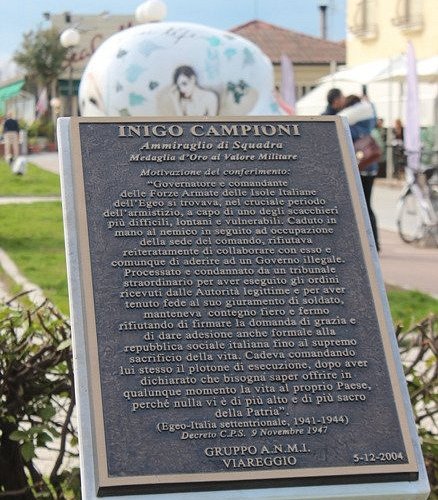 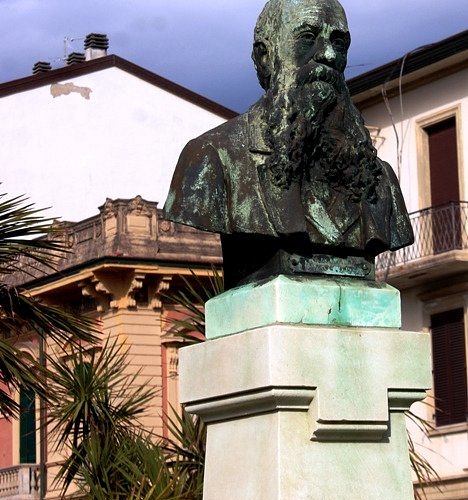 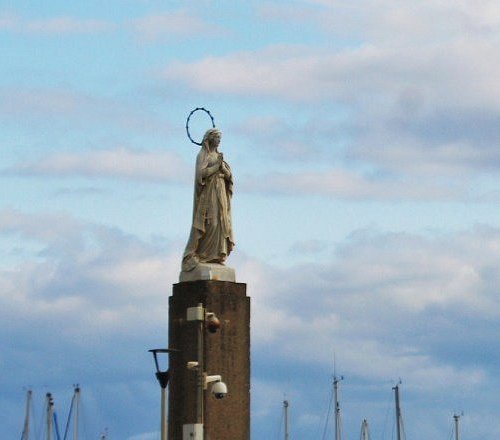